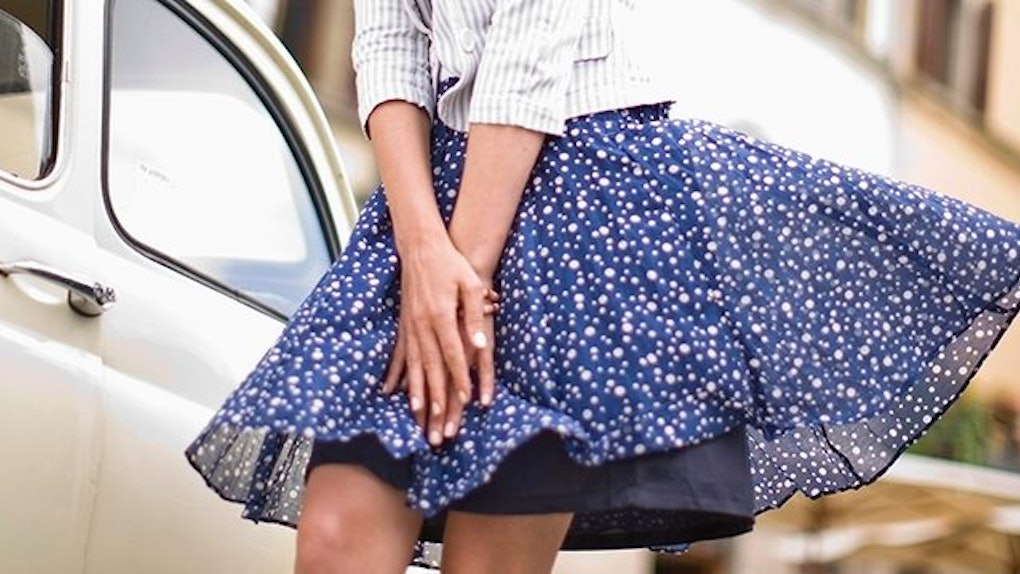 What Men Think About Labiaplasty

These days, more and more women are getting plastic surgery down there.

That's the big takeaway from a report released this month by the American Society of Plastic Surgeons, which cited a 39 percent increase in labiaplasty surgeries in 2016.

Labiaplasty is a procedure that alters the shape of the labia, sometimes trimming the area in size. According to the ASPS, over 12,000 of those procedures done last year.

Why the increase in surgery?

The president of ASPS, Debra Johnson, attributed the increase to, in part, an increase in self-awareness among women.

People used to not really see their parts down there, but nowadays with so many women waxing and shaving, they are just much more aware of what they look like, and so sometimes they feel self-conscious

It's also not exactly a stretch to guess that a number of these procedures may have to do with what women perceive as attractive to men. That's probably why Johnson emphasized that a women should only go through this procedure for herself.

To me, it really has to be driven by the woman herself that she is doing it for herself because she wants to feel more comfortable. There are some women I turn away because I say there is nothing wrong with your labia, so we try to make sure the people who are seeking the operation are educated and counseled.

For the people who aren't "educated and counseled," let's educate some more.

Just in case you were wondering, it doesn't look like men care much for labiaplasty.

In a recent thread on Reddit, men were asked what they thought about the size of a women's labia.

One respondent, who seemed to be a medical professional, wrote,

Another respondent wrote that he actually preferred smaller labia, but also pointed at pornography for shaping perceptions of how the labia should look. He wrote,

All in all, the response pretty much sang from the same hymn sheet.

Even for people who like smaller labias, it's just not that big of a deal.

Just something to think about before spending thousands of dollars it costs to get one of these procedures done.