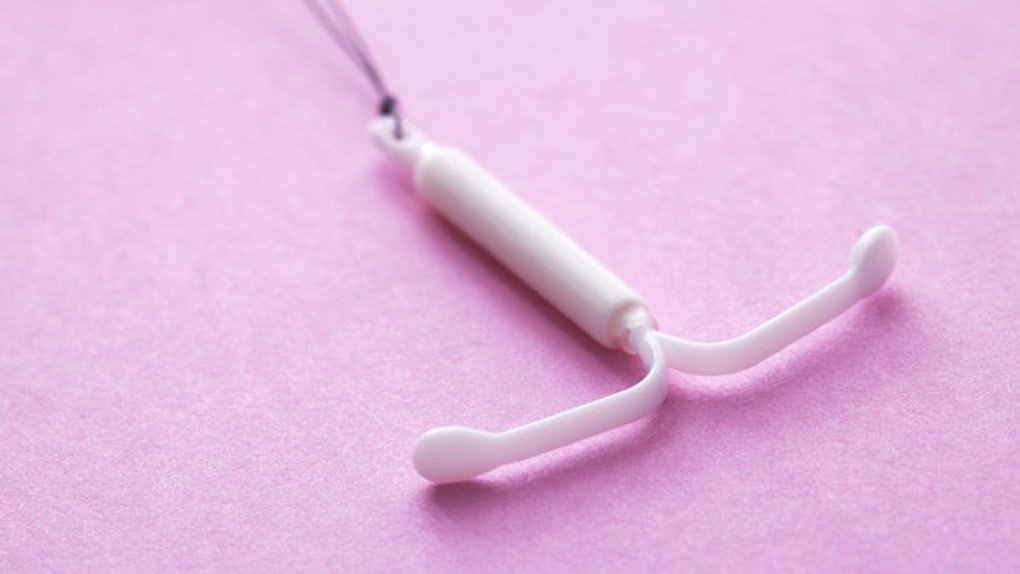 Imagine going to a hospital for an urgent reason, like maybe you're experiencing internal bleeding from a dislodged IUD (intrauterine device).

Then imagine being told the doctors can't take care of your medical issue for religious reasons.

That's exactly what happened to Melanie Jones, a 28-year-old from the Chicago area whose IUD became loose after a fall. Like any normal injured human, she went to a hospital that was in her insurance network.

Her doctor at The Mercy Hospital and Medical Center told her he couldn't remove the contraceptive device because it was against the rules.

Jones, who had expected to be taken care of that same day, was totally in shock.

Apparently, her doctor said "her hands were tied," and she would have to seek help elsewhere.

The only problem was, many hospitals in Jones' network operated under similar restrictions when it comes to birth control. Plus, the emergency room was not an option. Those bills can be incredibly steep.

Then, a complaint was filed on her behalf by the American Civil Liberties Union of Illinois. She also had to spend over five hours on the phone with her insurance provider to change her network so she can get help.

The dislodged IUD wasn't removed until two weeks after the fall.

These rules are something you definitely have to watch out for if you're a woman who has to seek care at a hospital for a sexual health-related issue. According to a report by the ACLU and MergerWatch, 14.5 percent of US hospitals have Catholic affiliation.

Of course, after all of this went down, Mercy claimed it normally removes IUDs in a situation like this according to its protocol.

OK, Mercy. That's too little too late if you ask me.

Citations: This Dislodged IUD Story Is Honestly So Infuriating (Refinery 29)