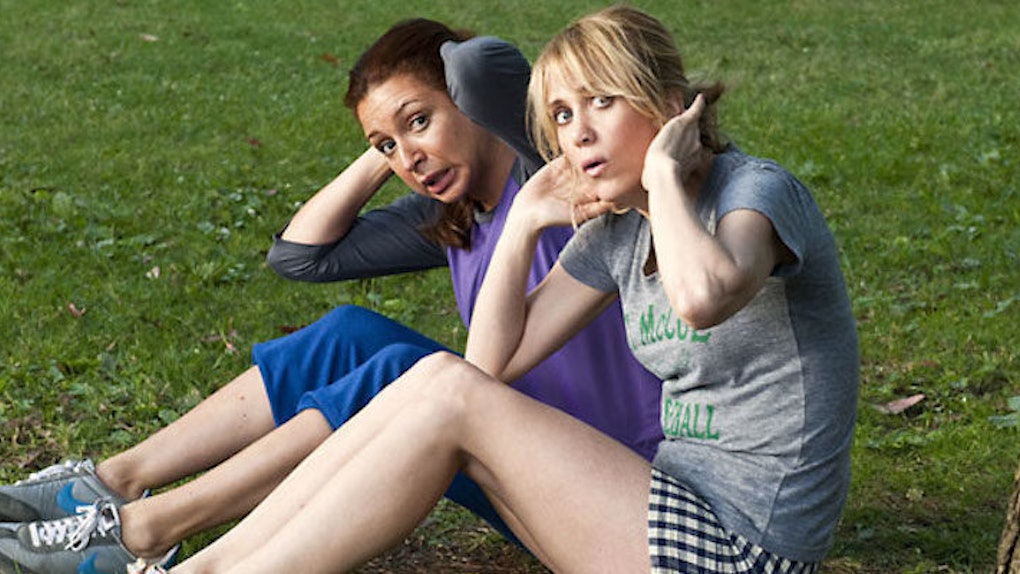 Science Says You Were Actually Born To Hate Exercising

At least, that's what a recent study by biologist Daniel Lieberman claims in an article for Harvard Magazine.

See, exercise uses up energy, which uses up calories, which uses up food. And when food is scarce, a person who seeks out constant exercise will quickly run out of food and die.

As Lieberman himself explains:

No hunter-gatherer goes out for a jog, just for the sake of it. … They go out to forage, they go out to work, but anything else would be unwise, not to mention maladaptive.

In fact, as Shaw puts it, we're meant to want to run as little as possible, in order to increase our chances of survival. Running only comes naturally to us when we are forced into it. Shaw writes,

Humans have also been selected to exercise only as much as they must to survive. The ancestors of modern humans lived as hunter-gatherers. In this subsistence lifestyle, food was often scarce, so resting was key to conserving energy for survival and reproduction. In other words, humans were born to run — but as little as possible.

Some among us love to exercise, want to exercise. These people, who we consider natural athletes and healthy and better than us, are, in fact, badly evolved. If they lived in conditions where food was not aplenty, they would die off.

In fact, many of the things society generally considers bad for us (putting on fat quickly, an obsession with high-calorie food) are actually crucial parts of our evolution -- we simply live in a time and place where those qualities have lost their biological usefulness.

So next time you feel like shit for being too lazy to go on a jog or lift heavy things off the ground before returning them to the ground -- just remember, you were born this way.