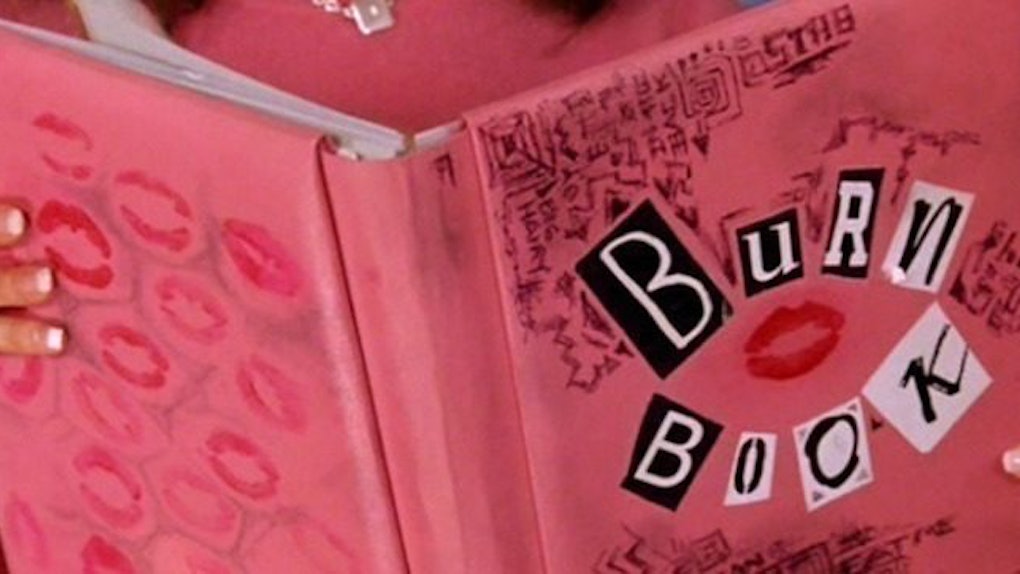 Venting Too Much Can Make You Feel Worse

One of my closest friends and I used to have “whine and dines” every weekend.

We would meet up for breakfast at a local place, and over heaping helpings of pancakes and hash browns, we'd vent about everything.

Sometimes, it was a relief to air out all the things that had been bothering both of us that week.

But other times, spending an hour or two rehashing all the things that had gone wrong only made me fixate on them all over again.

All the negativity would make us feel even worse.

And according to a new study, there's a real reason for that.

The study, published by the European Journal of Work and Organizational Psychology, focused on interactions in the workplace.

Researchers asked 112 subjects in a number of different fields to document their days at work. Participants recorded their positive and negative daily experiences as well as their effect and their intensity for three consecutive days.

The negative results that subjects recorded ran the gamut. The majority of issues involved “task accomplishment,” while social stressors made up 27 percent of events, and personal issues accounted for 10 percent.

The results showed that venting worsens your mood, especially if you obsess over something right after it has occurred.

The study measures its results in terms of “good sportsmanship.”

Maybe you're wondering what a term you might not have heard since T-ball trophies were handed out in grade school has to do with whining at work.

Well, here, sportsmanship refers to how participants processed and reacted to events.

Participants who exhibited good sportsmanship didn't complain as much, focused less on the negative daily mishaps and didn't “make mountains out of molehills.”

Repeatedly talking about a negative event allows the bad feelings you connect with it to resurface again and again, strengthening those emotions.

Have you ever spilled your guts out about something that really grinds your gears, only to realize your hate fire seems to have been fueled even more until finally, you're dealing with an uncontrollable inferno?

That's because harping too much on a snide remark from your co-worker or that rude guy on the subway who took that seat you'd called dibs on in your head could make these encounters seem worse each time you bring them up.

And pawning the frustration off onto an uninvolved party doesn't necessarily mean you're letting go of the issue.

You've probably heard all that stuff about keeping things bottled up and how bad that's supposed to be, so this might all sound a little contradictory.

But, this study shows when you repeatedly bring up a negative event, you're not only reliving it and hurting yourself, but you could also be hurting the people you're sharing the event with by passing on the negativity.

That's because talking about the event brings it back to life. Your story about how Postmates messed up your order last night could breed a whole horde of renewed negative feelings around you.

There's nothing wrong with getting something that bothers you out of your system.

The study simply suggests that aimlessly complaining, rather than tackling the problem with purpose, can cause you to become consumed by it.

The most effective method is to approach the source constructively, rather than complaining about it while ordering another mimosa.

Instead of subjecting a friend to your tirade about how the offices staplers are always empty or ranting about a grievance you have with a co-worker, the most direct way to solve the issue is to go straight to that person and parse out the problem.