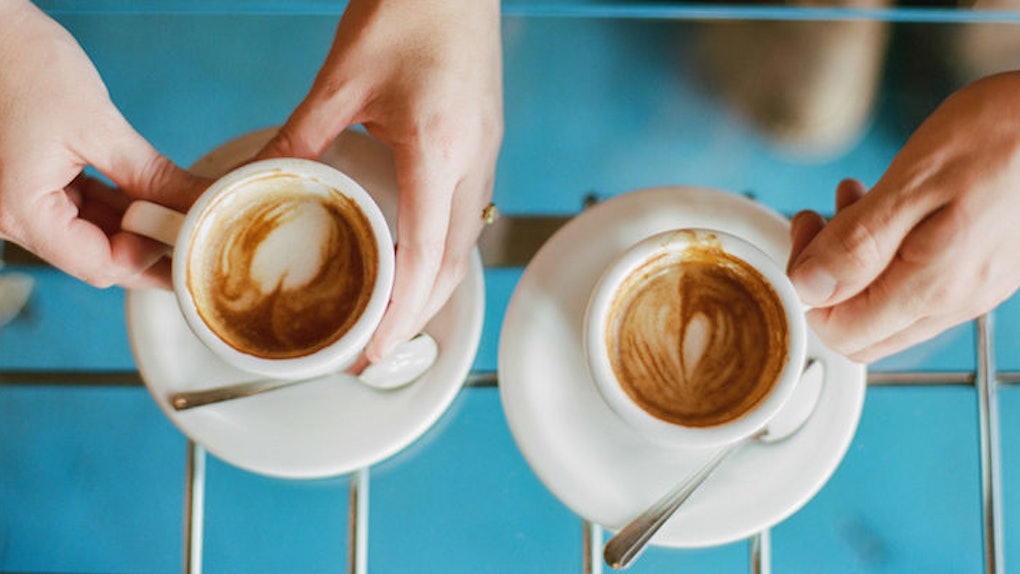 We Indians been forced to gulp it down under the watchful eyes of our parents throughout our childhood. But now, the rest of the world has elevated our humble "haldi doodh" – turmeric milk is the literal translation – to some fancy-sounding, posh slush called the turmeric latte.

Needless to say, Indian mothers and grandmothers are chuckling over their chai and keyboards. Turmeric has well and truly caught the attention of every latte-sipping health enthusiast, and has been touted as being the next super food.

Turmeric root is used in either fresh or powdered form to impart its sunny yellow color to most curries. The leaves are also used in some Asian kitchens.

Like most staples in an Indian kitchen, turmeric isn't used merely for culinary purposes. It features heavily in Ayurvedic practices. It enjoys an important place in rituals, and entire ceremonies – including wedding ceremonies – are dedicated to it.

"Haldi," as the ceremony is termed, involves the application of turmeric paste on the bride and groom by family and friends. It's a make-do spa day for two, if you will.

Did you cut yourself? Make a paste out of turmeric and water, and slather it on. Does your skin look dull? Take some yogurt and gram flour. Squeeze some lemon, add a pinch of turmeric and smoothen the mixture all over your face.

Want that discoloration or pimple mark to go away? Some tomato pulp, a squirt of lime juice and some turmeric powder will sort you right out. Mix, slather, repeat. Just keep the turmeric away from white anything.

Turmeric's "on trend" status can be confirmed by the Google report that reveals searches for the spice shot up by 56 percent between November 2015 and January 2016. First, people searched for yoga. Then came Kamasutra, chai, ghee and activated charcoal.

Now, it's turmeric. One English newspaper even went ahead to say “the Indian subcontinent may be way ahead of the hipster curve." Pantries in our part of the world are stocked with ingredients that perform double duty. Carom and fennel seeds, kokum (a souring agent), raw mangoes, roasted gram flour, holy basil, ginger: They're all used to make drinks that no doubt will one day be given a chic makeover and gushed about by celebrity bloggers.

You could even get ahead of all the trends by introducing mustard oil to your cooking. Yeah, I know the FDA frowns upon it (for now). But in many parts of India and Bangladesh, it has been used as a cooking medium for eons.

One newspaper wrote a piece a few years ago about how chefs were experimenting with mustard oil in minuscule amounts. Personally, I continue to be a mustard oil loyalist.

If you're planning to stick to turmeric for now, but don't want to spend pretty pennies on a turmeric latte, here's what you can do: Boil a cup of milk of your choice. It could be skim, full fat, nonfat, almond or coconut. Add a pinch or two of organic turmeric powder and a little bit of jaggery to sweeten. (You can get both of these ingredients at any Asian grocery store.)

Stir well, and then savor the drink at the end of a long work day. I swear that it saps the tiredness right out of your bones. You will proceed to sleep like a baby.