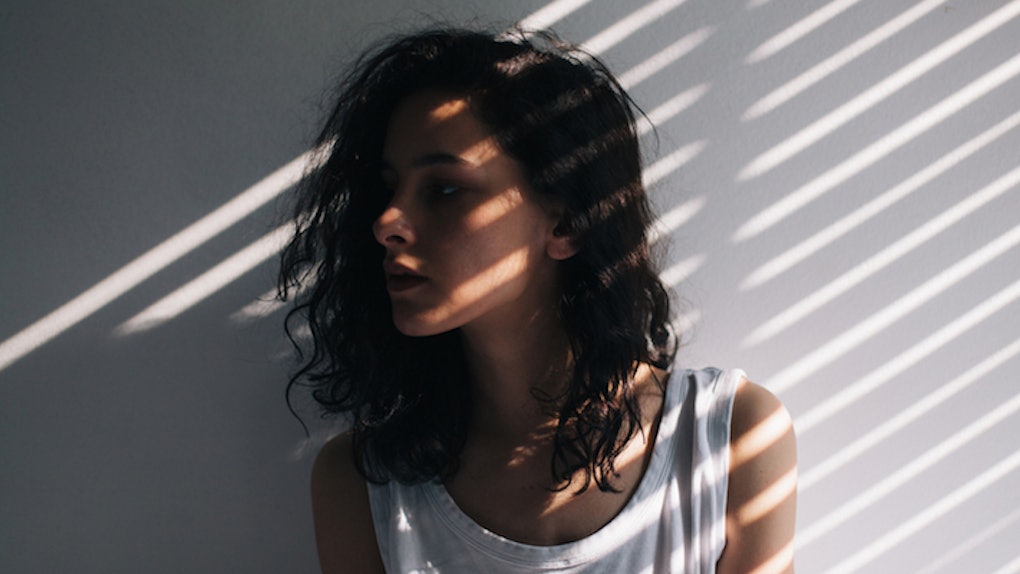 The Media May Contribute To Eating Disorders, But It Doesn't Cause Them

Eating disorders are physical and mental illnesses that are frequently spoken of, but simultaneously dismissed, misconstrued and ignored.

While the causes of an eating disorder are complex, explanations that are offered are too consistently simplified and too often presented as if the disorder results from a single variable.

I sometimes witness well-intentioned individuals minimize the severity of an eating disorder by making it out to simply be a result of the media's effects on society.

Hidden in comments like that is the false notion that a serious disease, that pervades millions of lives, is easy to comprehend and therefore simple to overcome.

This is far from the truth and, in reality, eating disorders are not simply caused by internalization of the "thin ideal" or poor self-esteem. There are many potential factors that can put an individual at risk of this form of illness.

While these factors can contribute to the problem, there is much more that needs to be considered and understood.

Through my own observations, conversations with sufferers and review of published scientific articles, the media, in fact, has much less power on how an individual perceives their body than we believe.

Discussions about the importance of losing weight, and striving to look a certain way in order to accumulate value in their eyes, are much more likely to impact the likelihood of developing the disorder than a magazine or movie.

While the media doesn't have as significant of an effect on the formation of beliefs, the media can have a powerful push by confirming what a person at risk for an eating disorder has already internalized through other life experiences.

In eliminating other possibilities for development of an eating disorder, we silence the voices of individuals who struggle with this particular mental illness and in doing so can unintentionally perpetuate stigma.

As indicated above, the answer to the question of what causes an eating disorder is complex and varies from individual to individual.

Not only do causes vary, but like coping with any hardship, how people feel while struggling with an eating disorder differs. Eating disorders can be motivated by many different things.

One person's disorder can be motivated by a desire to want to control one's body because they feel an immense lack of control.

It can be motivated by a desire to have a body type that will make you feel you deserve love. Other motives include an attempt to regulate emotions, to avoid appearing attractive to keep others away -- especially after a trauma -- and to feel worthy when you feel that little else gives you worth.

Yet, there is hope and full recovery does happen. I've witnessed this personally when my best friend sought help for the first time, and confided in those she cared for most in this world.

I believe that we can do better in understanding the nature of eating disorders and we can avoid making assumptions of what causes the disorder that is by no means one size fits all.

This can be how we begin to more effectively provide empathy individually to those who struggle, and learn how to better exhibit compassion to those we love deeply and those who are suffering.

In continuing the conversation with newfound awareness of various causes, we can work towards erasing stigmas and allowing sufferers to share their stories without shame.