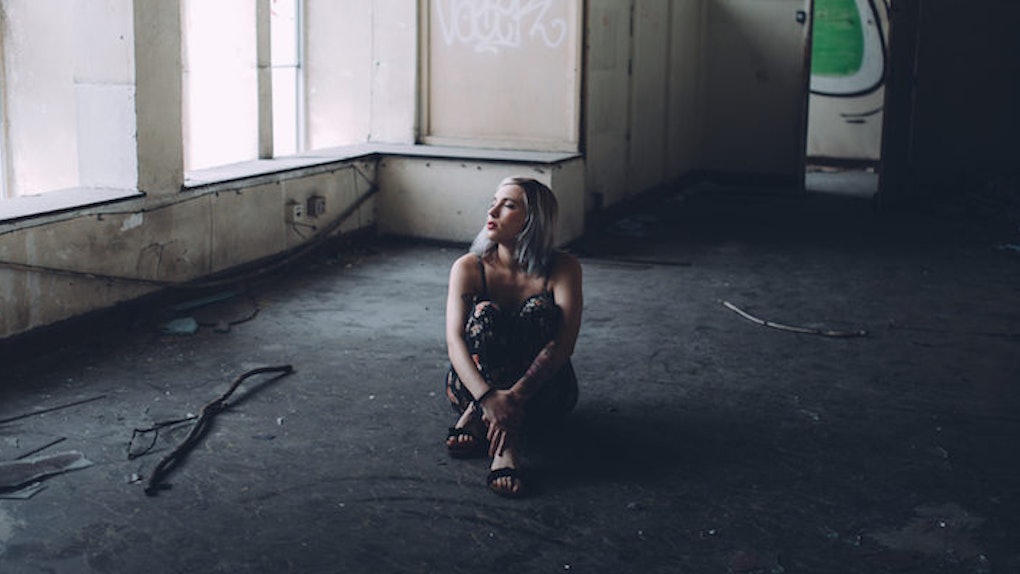 How Cynicism Can Harm You For Life

We all know someone who describes themselves as a cynic and is really just kind of an asshole (*cough* me), but the truth about those people is, they're using cynicism to mask deep emotional pain (*cough* definitely not me).

School of Life released a new video this week entitled, "What Do Cynical People Really Want?" and it exemplifies how cynicism is often a defense mechanism masking itself as a personal philosophy.

As the video describes, at their core, most cynical people are desperately trying to rationalize away some great personal loss or emotional disappointment.

Usually the ways in which a person expresses their cynicism has something to do with the kind of disappointment they are trying to protect themselves from.

For example, if a person is cynical in matters of the heart, they may have experienced a loss so great they couldn't fully process it.

They rearranged their own thought process to learn to expect nothing but disappointment so they wouldn't experience this kind of pain again.

To some degree, lowering one's expectations can actually increase your overall happiness, but when cynicism takes over, it creates a blockade against actually expressing emotions.

This is where you run into trouble.

What began as a simple defense against emotional turmoil becomes a permanent part of someone's personality.

As School of Life states,

Cynicism has... a distinct kind of glamour. It sounds tough not to have too many hopes. Cynics will tell you that everyone is selfish and weak; that 'the system' is rigged and driven by greed; that you can never succeed so it's pointless and contemptible to try; that all ideals are ridiculous and that 'do gooders' are only out to show off their own (supposed) virtues.

With the example I mentioned previously, it's easy to imagine how cynics can drain the happiness out of simple, everyday experiences, the enthusiasm out of their peers and the general enjoyment out of human interactions.

But if the origin of a cynical philosophy is more often psychological trauma than worldly experience, arguing someone out of their cynical stance with counter-examples is actually not helpful.

What a cynic needs, but will never ask for (because they don't believe they will get it), is kindness.

Only when a cynic feels accepted for who they are will they stand a chance of allowing themselves to express the emotional disappointment and psychological trauma they suffered in the past and begin to make room in their lives for a more hopeful perspective.

If you listen to what a cynical person is saying, they appear to be speaking from cold, hard logic.

But if you really listen, there isn't any logic to it. The philosophy as a whole mirrors a temper tantrum.

Because let's assume, as a basic truth, that life is inherently meaningless.

Wouldn't that mean (logically) that nothing is good or bad, that there is no evil or good, that things just happen and then we die?

And wouldn't the next logical assumption be that any meaning life has is ascribed by us, as individuals?

And doesn't that make us, as the sole creators of meaning in our lives, more powerful?

Though emotions can be far from logical and sometimes confusing, it's better to embrace them than to try to think your way out of feeling anything at all.