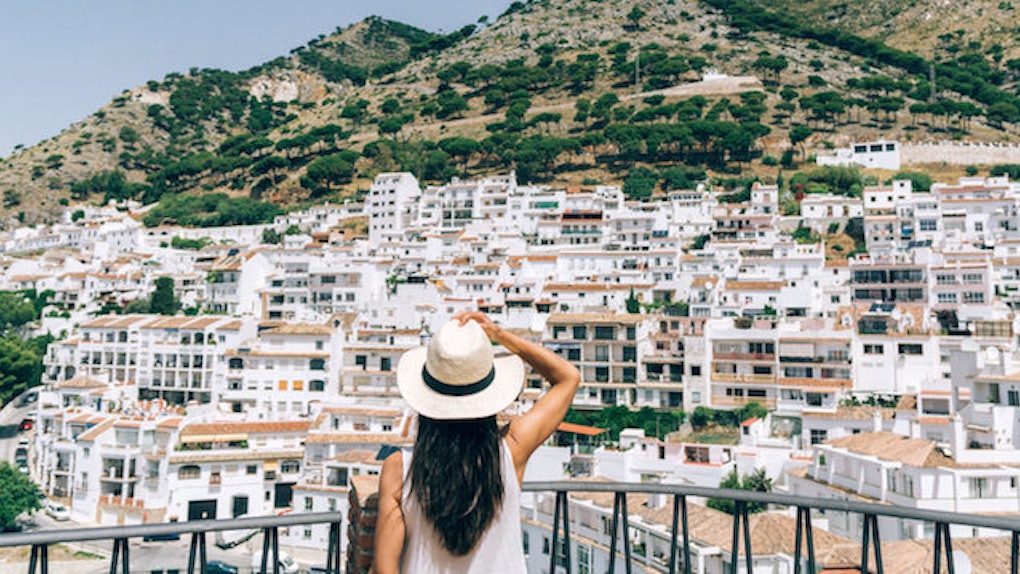 Here Are The Calories You'll Burn At Top Tourist Destinations

Finding the motivation to work out while you're on vacation can be a daunting task.

Because let's be real, who wants to wake up early and spend an hour sweating it out in a depressing hotel gym when you can be lounging on a beach with a piña colada in hand?

If you're feel guilty about the fact you've been skipping out on your morning sweat sesh before heading out for a day filled with fun tourist attractions, don't worry. There's a good chance you could be burning a lot of calories on vacation without even trying.

That's right. Typical tourist attractions usually involve a lot of walking, which can actually help you fend off some of the effects of indulging in unhealthy foods and downing fruity cocktails for a week straight.

If you're wondering just how many calories you can burn at some of your travel destinations, you're in luck.

AttractionTix, the online ticket specialist for attractions across the globe, recently set out to uncover how many calories you burn while visiting various tourist attractions based on the amount of steps you take.

Check out the pictures below to see how many calories you can burn at some of the world's most popular vacation spots.

Citations: Forget the gym: From Disneyland to the Louvre, the calories you can burn exploring the world's top tourist attractions revealed (Daily Mail)