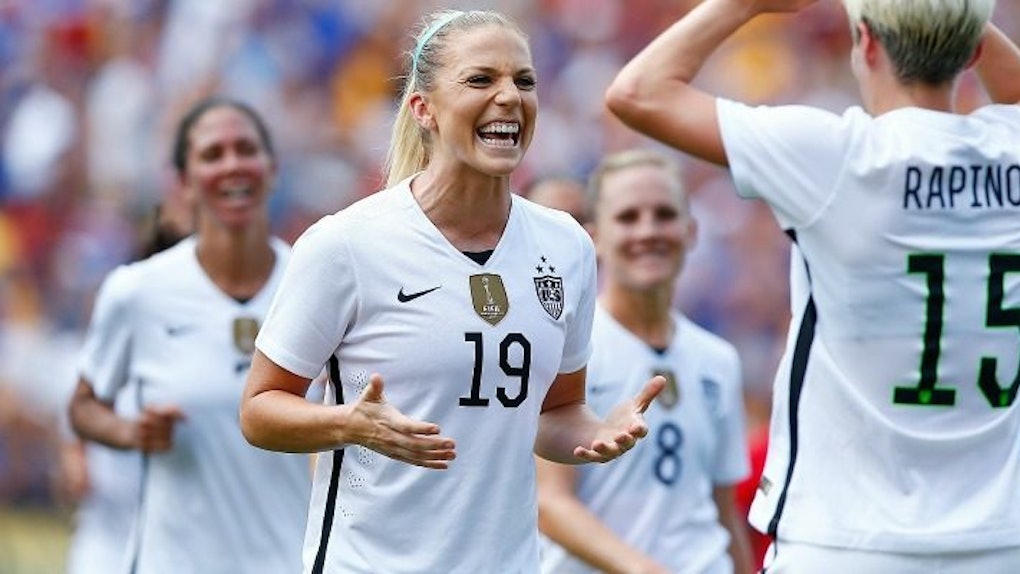 According to several Twitter and Instagram posts, it appears Ertz popped the question to Johnston at Klein Field at Sunken Diamond, home of Stanford University's baseball team.

Today was perfect! I get to marry my best friend #myforever https://t.co/dtHyeqEoiO — Julie Johnston (@_JulieJohnston_) February 27, 2016

From the looks of it, the two couldn't be happier to tie the knot.

Ertz, who attended Stanford, apparently met Johnston for the first time at Klein Field, which is why he chose that location to pop the question. Congratulations to the happy couple.