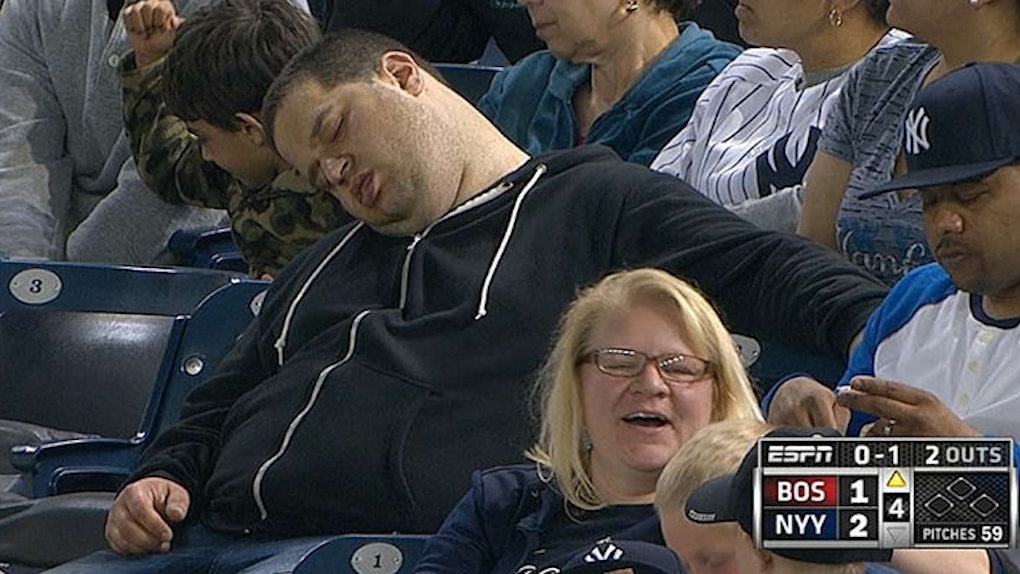 Dog Days: 5 Ways To Survive The Worst Time Of The Sports Year

If you're a sports fan, you've probably noticed the recent lull.

There really isn't anything to watch or track in the NHL, NFL or NBA realms, which has given fans considerably fewer sports-related talking points.

Soon, preseason football should give us a bit of a cure, but our problem won't truly be fixed until either Stephen Gostkowski or Shaun Suisham kicks the ball off on September 10, as the Steelers and Patriots open the NFL season.

As always, football season seems to be the great physician for our entertainment-based ailments. Football is the sport that brings fans together, while tearing them apart in the name of allegiances.

The loveliness of the sport lies in the fact that fans love to hate opposing teams with a passion. Such passion is what has driven the sport to be a gigantic part of our country's culture.

I empathize with the sports fans who are trying so desperately to find something to occupy their time as they anxiously await the beginning of the NFL season.

Here are a few ways sports fans can deal with this horrible dry spell:

Binge-watching Netflix, Hulu, etc. has given people a simple way to occupy a great amount of time. You can find a good source of entertainment and mix in some sports by watching some quality sports shows.

If you're up for comedy, I'd recommend either "The League" or "Sports Night." If you want a little more drama, try "Friday Night Lights."

There's also "Playmakers," which is extremely centered on football. I believe every episode can be found on YouTube.

Most people hold off on fantasy football drafting until late August/Early September, but if you're a hardcore fan and chomping at the bit to get the football conversation started amongst your friends, do your draft sooner rather than later.

If you can get it done before preseason games begin, you'll be able to ignite trade conversation, and have you and your friends acting like actual NFL scouts as you guys track the preseason games in hopes of finding a hidden gem.

It'll also help you pay attention to everything that goes on prior to the season, which may not be something you're used to.

With citizen journalism hitting its peak, more and more websites are looking for avid fans to write.

Get yourself a gig and share your sports opinions in the form of an article.

It may be fake and may technically not be a sport, but it's pretty close to one.

Watch it as if it's one of the other soap operas/sitcoms you watch. Try to enjoy the riveting promos and sometimes-thrilling action.

WWE is on two nights per week, and its developmental program is on the network once a week as well. Not to mention, they also have pay-per-views once a month, and those are always must-see TV.

This should be able to buy you some time before the non-fabricated sports world reignites itself.

Social media was basically designed to assist in communication.

If you want to talk about your favorite teams/players/sports, you can easily find someone to chat with on social media.

There are countless sports-related Facebook groups, sub-Reddits and many sports-themed Twitter pages. There are even new social media sites being invented, which are intended specifically for sports discussion.