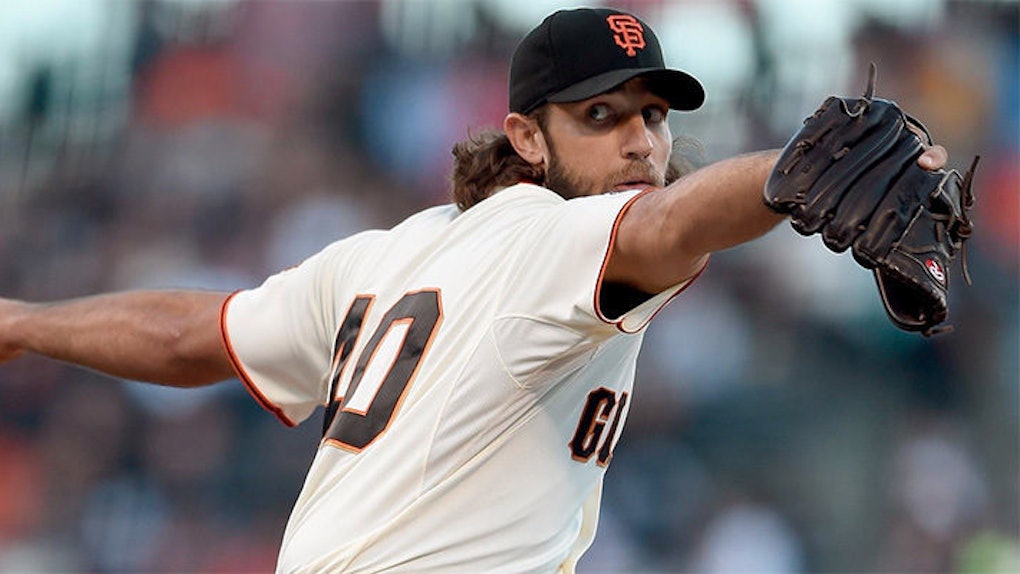 Gone are the days when the MLB Futures game gave you the only substantial serving of young talent during the All-Star break.

This season, 20 players under the age of 25 were named All-Stars, a record for baseball's midsummer classic.

The amount of skill showcased on Tuesday night in Cincinnati was in keeping with a recent trend in baseball, too.

One of the most exciting things about MLB is that the league's youngest crop of talent, headlined by reigning 23-year-old MVP Mike Trout, is getting better and better.

And while Sunday's Futures game was designed to give a glimpse ahead, we've decided to push the concept a bit further here. So, which team in baseball has the best young talent the league?

Well, we're sure there are some rankings and charts out there that can help answer that question.

But, with the help MLB.com's Prospect Watch, we've assembled each team's most talented players under 25 at each position, with the league logo and stars denoting big league players and Top-100 prospects, respectively.

Check out the graphics below.