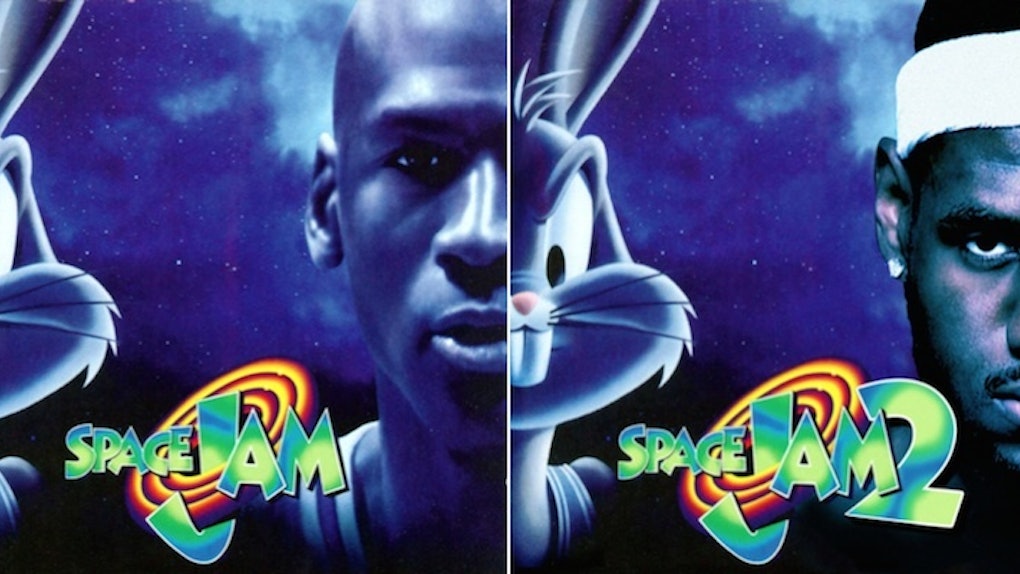 And the immediate speculation was the two-time NBA champion would star in a "Space Jam" sequel.

The fact that Warner Bros. filed for new "Space Jam" trademarks only ramped up those rumors.

Last night, King James facilitated a brief "ask me anything" Q&A session on Twitter, with most of the questions centering around the Cavs' upcoming season.

But, you know it was only a matter of time before someone grilled LeBron about "Space Jam 2."

James, being the impeccable actor he is, played his part to a tee, neither confirming nor denying he and the Looney Tunes will be gracing movie screens nationwide.

Why must you play with our emotions, LeBron?