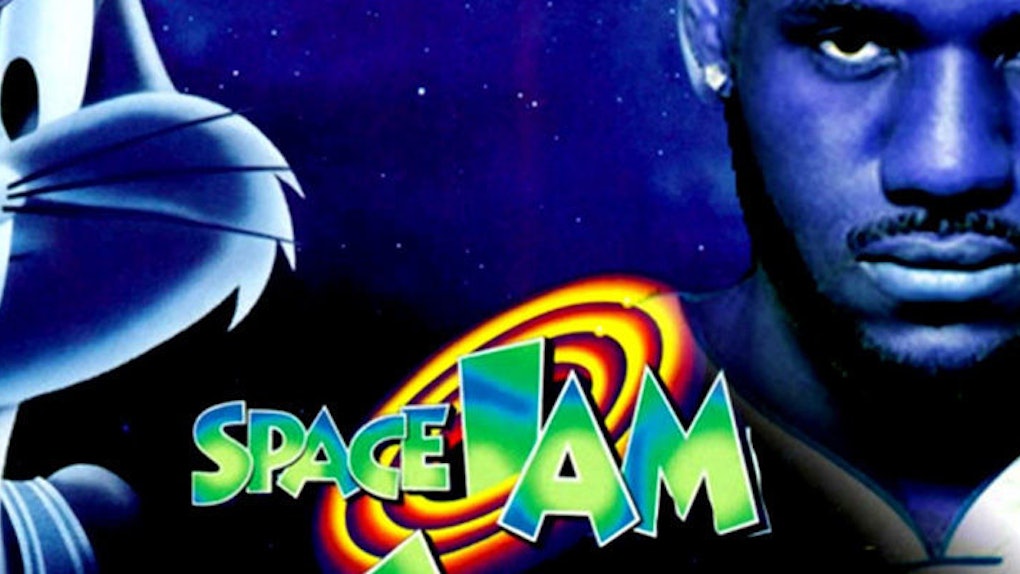 Fresh off a successful opening weekend with "Trainwreck," LeBron James inked a deal that could land him another big movie role.

James signed a media partnership deal with Warner Bros. that will allow the basketball star and his production company, SpringHill Entertainment, to produce content across multiple platforms including TV, film and digital content.

The biggest talking point surrounding the deal, though, is the possibility of a "Space Jam" sequel.

With Warner Bros. having just filed for trademark rights to "Space Jam 2," fans put two and two together in light of LeBron's newly announced deal.

The move makes sense, too. James has gradually been adding to his portfolio of entertainment ventures for years.

If and when he does actually succeed Michael Jordan for the lead role in a "Space Jam" sequel, he will be bringing to life what people could only imagine about for years.