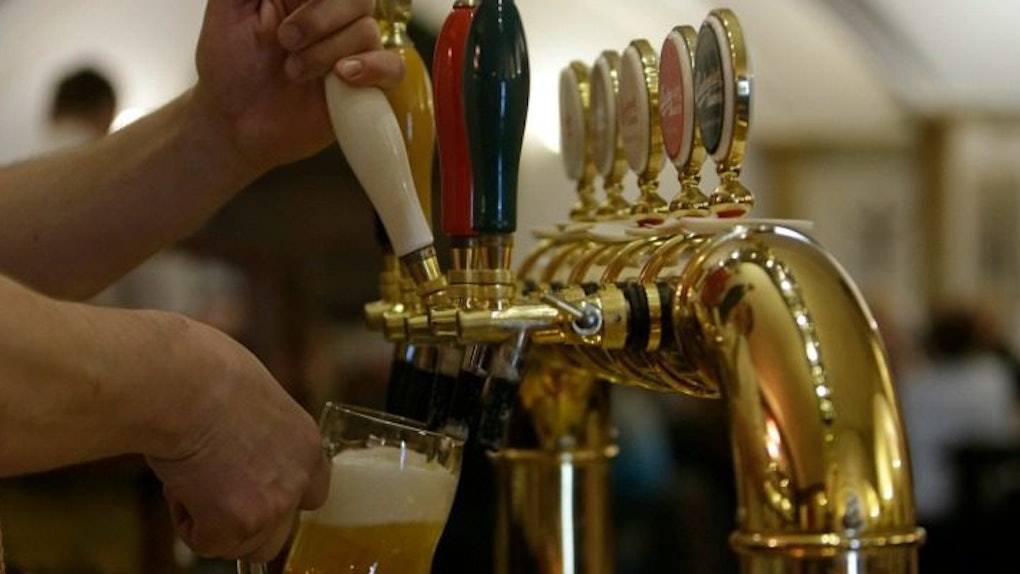 What else is there to say, really?

According to reports, Andrey Yeremeev of Chelyabinsk, Russia is the first person in history to turn his kitchen sink faucet into a fully functioning beer tap. Let that sink in for a minute -- no pun intended.

Just imagine having ice cold beer on draft available from your kitchen at any time of day. I don't think I'd ever leave home. Hell, I'd never even put on pants, come to think of it.

As the story goes, the apparent Bruins fan, who you can see enjoying the greatest invention ever in the video above, wrote to the CEO of a popular beer tap supplier located under his house, requesting his own personal draft line.

Believe it or not, the company clearly obliged Yeremeev's bold plea.

There's no reported monetary amount on Yeremeev's home-tap instillation, but can you really put a price on this?

Citations: This man has a beer pipe that runs to his kitchen sink (Joe.co)