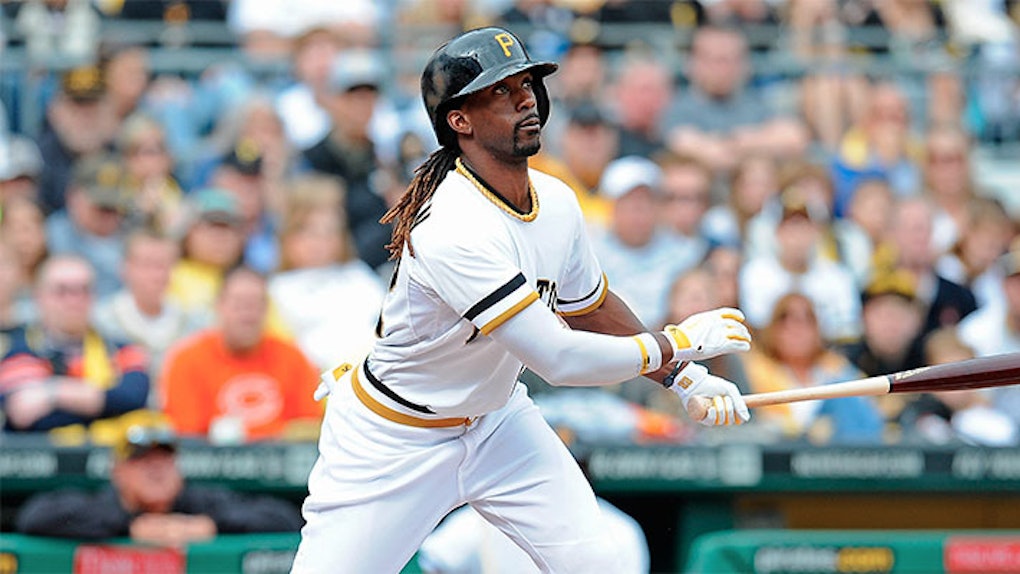 Man, this makes all the money I've saved up look pretty weak.

A fan on Reddit recently posted a picture of MLB All-Star Andrew McCutchen's pay stub, and it is... something.

The user says the photo was obtained via a friend who was given a tour of the visiting clubhouse at Wrigley Field.

As Deadspin's Kevin Draper notes, the most interesting aspect of the check is the taxes column. The column simply puts into perspective how different an athlete's tax deductions are from the common man's.

The "jock tax," for instance, demands athletes pay a percentage of their incomes to the different cities they visit during the season.

Regardless, Andrew McCutchen is super rich. His six-year, $51.5 million contract has him making more in two weeks than you'll make in 10 years.