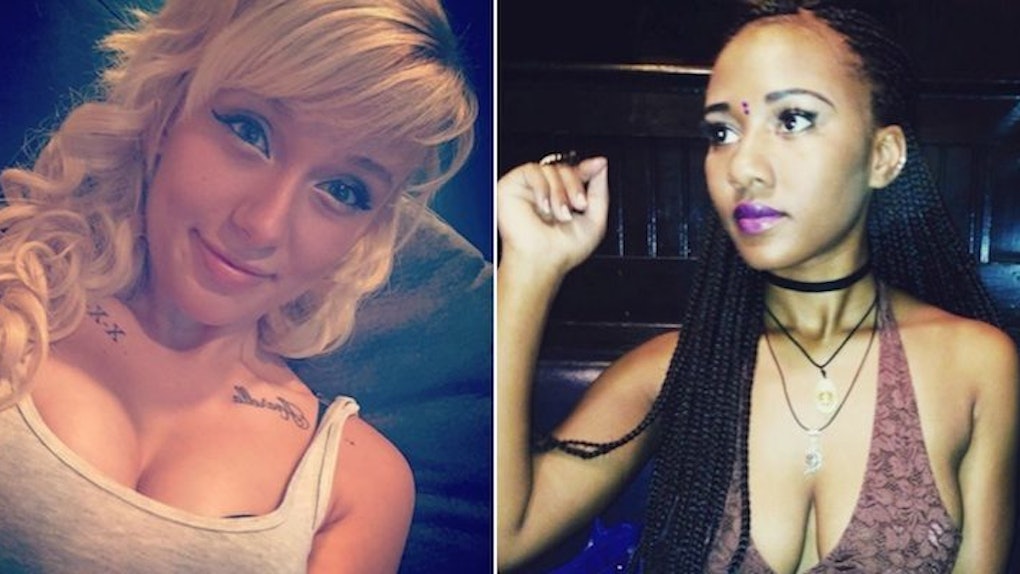 Could this be Jess, Zola's trap friend whom she met at a Hooters before going on their now-famous Guy Ritchie-esque romp through Florida?

If you haven't read Zola's story on Twitter, I strongly suggest you take a few minutes and catch up with this absurd tale of strippers, guns, Hooters, kidnapping and doing other Florida things.

One of the story's main characters, Jess, may have come forward on social media, and she is not happy about the story Zola told.

This, supposedly, is Jess.

Making this, supposedly, Jess with Jarrett.

Making this, supposedly, Jess pregnant with her baby from the end of the story.

Making this, supposedly, Jess' baby from the story.

Yesterday, she jokingly tweeted about how people were already casting Hollywood stars who would play characters in the eventual movie about the trip.

@KekePalmer sad when someone you grew up watching on TV jokes about staring in a fake movie about me but hey I'll take it — Jessica Rae (@Jessicarae221) October 29, 2015

The sad part is, with her social media account's discovery, it's becoming clear if you thought Zola's story was too good to be true, you may have been right.

@_zolarmoon @mylespremium round of applause on your creativity about me girl! Just remember the truth always come out — Jessica Rae (@Jessicarae221) October 29, 2015

We may get to hear Jess' version soon as a post this morning said she has been allegedly talking with TMZ.

Since the story went viral, she's been dropping little hints about her ties to Zola and how the event never actually happened.