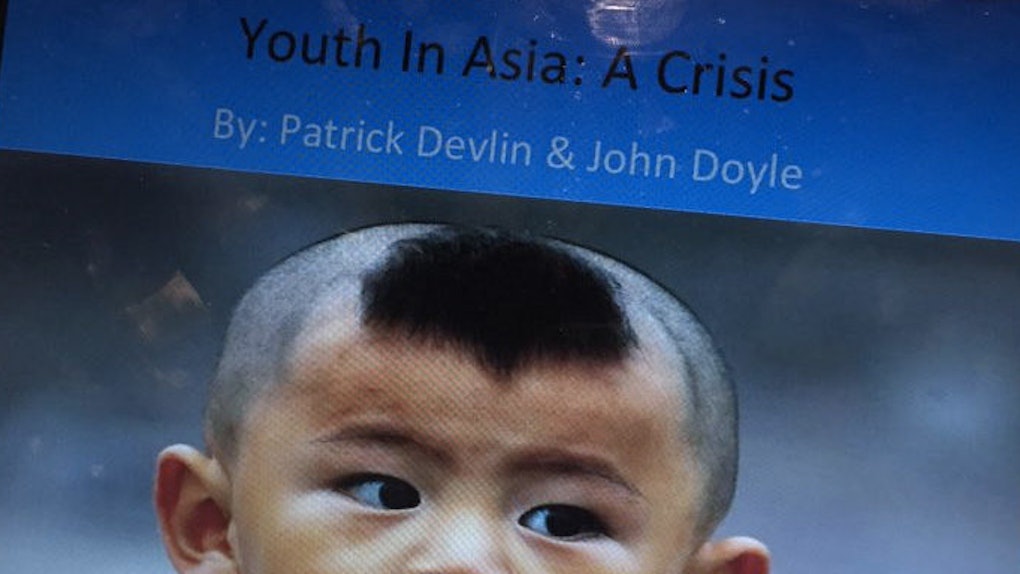 If you thought you could never handle the final stretch of the school year, you've got nothing on one of these guys.

This week, thousands of people on Twitter went crazy for a person's hilarious mistake on a school project.

Deadass spent 2 hours doing project on Youth in Asia then find out it's supposed to be on Euthanasia. Summer wya pic.twitter.com/Fvi7hdybSh — john (@johnnnn_d) May 5, 2016

The euthanasia mix-up with "Youth in Asia" is simply pure gold and had some people in stitches...

...but other people could definitely relate.

@KabirSanwal @johnnnn_d so ashamed that this is also meeeee sorry god blessed me with an attitude instead of brains — Amanda (@mandapaps) May 5, 2016

Hands down, this one of the funniest things that has been shared across social media this year.