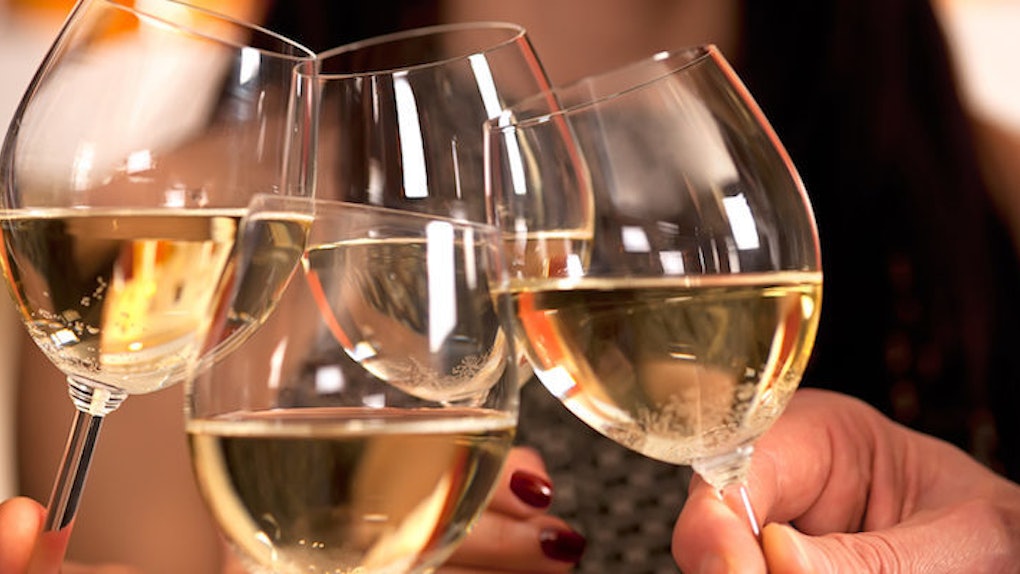 That is the name of a new theme park opening in Bordeaux, France on June 1. Have you ever heard of a more beautiful name for a theme park in your life?!

OK, technically it's actually called "La Cité du Vin," which in English translates to "The City of Wine." Still, it sounds freakin' awesome, especially for you wine experts.

A ticket to the park is about $22 in USD, which ain't bad. Now someone just has to buy me a plane ticket to France.

Basically, it's a park full of exhibits on the history and culture of wine, screenings and classes designed to teach you all about the beverage, a simulation boat ride and, of course, TASTINGS! Lots and lots of wine tastings.

It's not just wine that makes this park look awesome, though. If you watch the above video from La Cité du Vin's Vimeo, you'll see how beautiful the architecture is.

Let's take a closer look, shall we?

Look how cool it looooooooks.

Just think about how much wine is in there.

So I guess I know where I'm going for my next vacation.