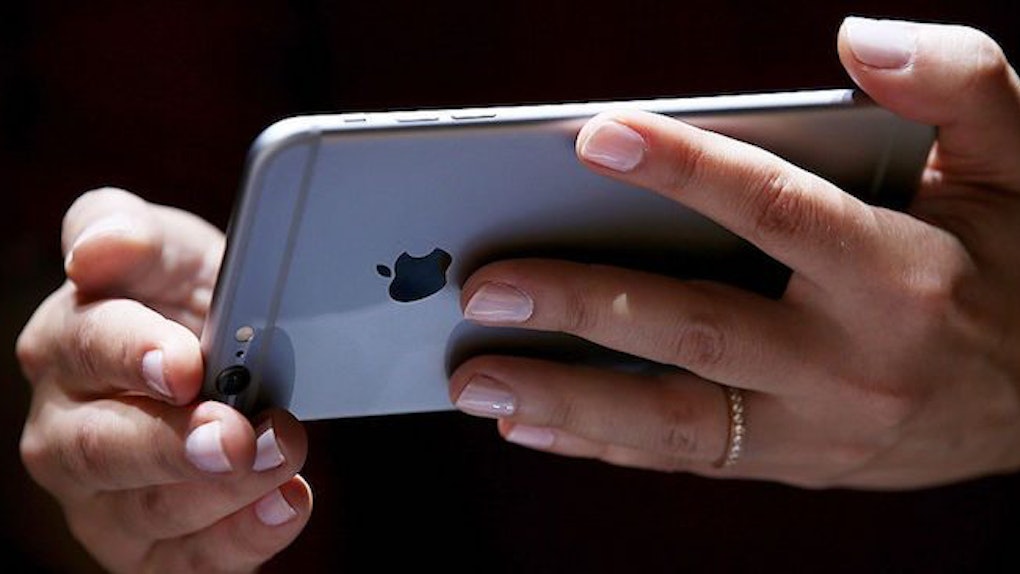 When Will iPhone 8 Be Released By Apple? New Rumor "Confirms" September Date

A vital information leak has just revealed the rumored magic date for Apple loyalists wondering, "When will the iPhone 8 be released?" Anyone willing to pay the new phone's lofty price should clear their schedules and mark their calendars immediately, because the iPhone 8 might launch on Sept. 12, French tech blog Mac4Ever reports.

While everything has yet to be confirmed by Apple themselves (seriously, not even the rumored edge-to-edge display or other cool specs like facial recognition technology), a Sept. 12 Keynote from CEO Tim Cook would actually be on par with the tech giant's previous iPhone launch dates.

Mac4Ever apparently decided on the date by comparing information given to major French phone companies like stock guarantees and lead times — you know, things they need to know before they're expected to sell a device to their customers. Again, nothing is confirmed, but those are some pretty good sources.

Let's break this news down, though.

Say Apple does the Keynote (i.e. finally tells us all the specs, features, etc.) on Tuesday, Sept. 12. It's safe to assume they'll probably start taking iPhone 8 pre-orders that Friday, Sept. 15. Then, because they always release their products on Fridays, they just might release it the following Friday, Sept. 22.

Do you have your planner nearby? Go ahead and jot down these dates. Use them as a guide to ensure you get your hands on Apple's highest priced phone as soon as possible. (It's apparently going to cost you more than a Macbook Air, so hopefully you've been saving.)

Some of the iPhone 8's most exciting rumored new features include a "SmartCam" and a face sensor that'll mute notifications if you're looking at the screen.

There's no denying that the phone will be innovative AF. Apple wouldn't release anything less, I just wish we had some confirmed details. Your move, Tim Cook.