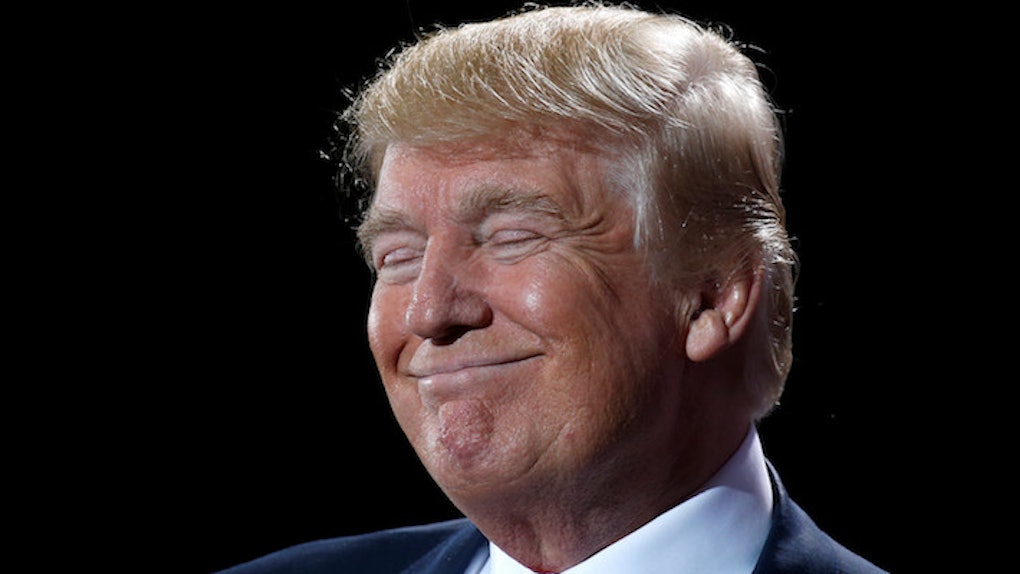 Apparently, someone out there doesn't think President-elect Donald Trump is showing enough maturity on Twitter.

If you've been following the 70-year-old real estate mogul and reality TV star on Twitter, you're well aware of his random Twitter rants that double as a guilty pleasure during your late-night Twitter stalking sessions.

Most of these rants offer little insight into the big issues we face as a nation. Instead, they usually breeze over the surface of the important issues, include a ton of exclamation points and insult someone somewhere...

But what else do you expect when the next president of the United States is using a communication tool that limits you to 140 characters per tweet?!

Cut Trump some slack. Or maybe he should use Slack instead. I don't know.

The display name for the account is simply worded as "Presidential Trump."

So, when scanning through these tweets, keep in mind that the author of them is imagining what the president-elect would tweet like if he were, uh, presidential.

Here's one of the tweets. The president-elect's original tweet is below the tweet recreated to make him sound "mature."

Then, there was the time DJT thanked himself. Luckily, the Mature Trump Twitter account was there to clean up the mess.

Mature Trump is so... mature.

This one's my personal favorite.

Mature Trump even went as far as to speak on his infamous tax returns.

So, what does the Twitter community think about this hilarious but kind of awesome account? Everyone pretty much has the same single thought.

You know, maybe the Trump administration should think about hiring the genius behind this Twitter account to be Trump's official social media manager and overall digital voice.

On behalf of the United States, please advise, Trump team.