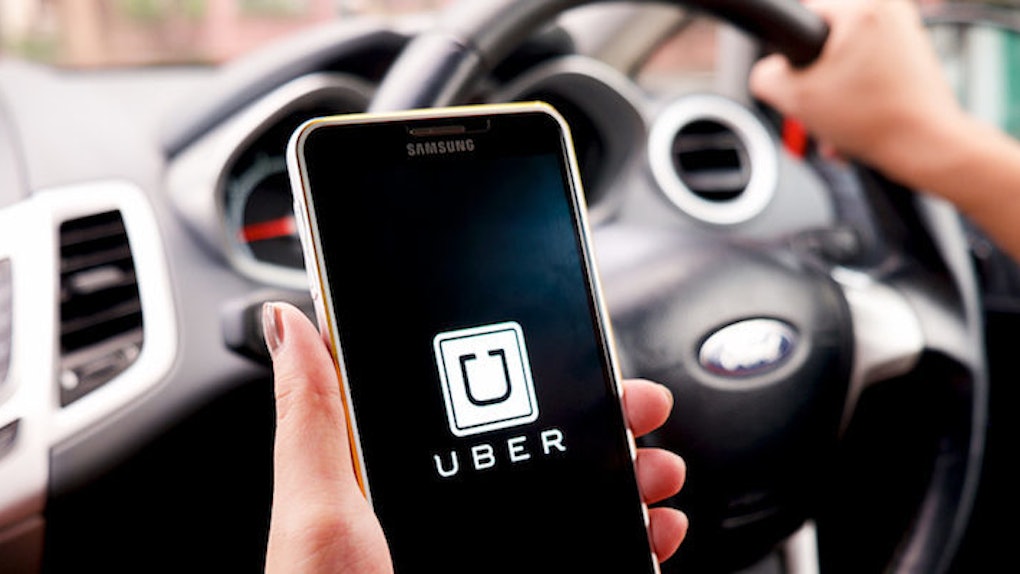 You Might Have To Start Tipping Your Uber Driver Soon

Apparently, no one tips Uber drivers, a fact I wish I'd known before I took all those cabs for the last two years.

But soon, Uber may join the ranks of other service jobs in America and allow drivers to ask for tips, The Wall Street Journal reports.

Previously, Uber Technologies, Inc. maintained a cashless policy, with fares automatically charged to customers' accounts. This fare does not include a tip for drivers, though many passengers assume it does.

Now, a legal settlement may allow drivers to point out this tipping policy to riders, depending on the ruling of a judge.

Last Thursday, the class-action settlement determined Uber drivers would continue to be viewed contractors rather than employees, but the company would reconsider its tipping and driver protection policies.

All that this would look like would be small signs in the cars saying tips aren't included in the regular fares.

The company would not add a tipping option to its app as Uber's competitor Lyft does, so tips would be cash only.

Because Uber lowered fares recently, many drivers are earning less than they did a year ago. Driver Ben Hart, 60, told The Wall Street Journal,

I'm working at rock bottom now, and not having tips is part of the problem.

Of course, Uber could pay its workers a little more instead of asking customers to pick up the slack, but what do I know?

Citations: Uber Reaches a Tipping Point With Its Drivers (The Wall Street Journal)