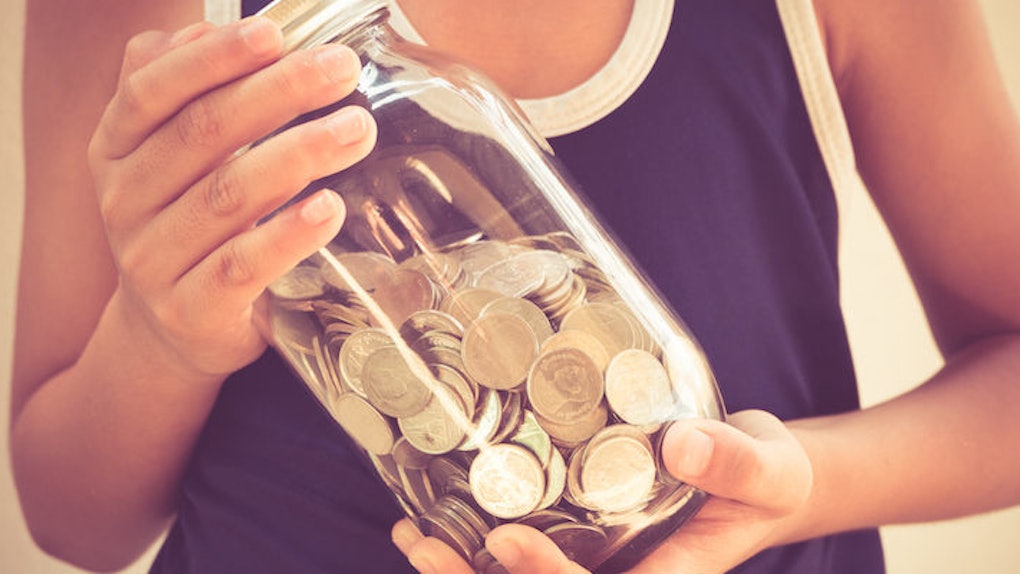 Here's How To Get That Pay Raise You've Been Wanting, According To Science

What do you mean "you need the money"?

Uh, well, what if I told you there was someone out there willing to give you more money?

Yup, that's right. According to a study by the Resolution Foundation, one surefire way to get a pay raise is to switch jobs more often.

Research revealed employees who switched jobs frequently between 2007 and 2014, aka 18- to 29-year-olds finding their places in the working world, are 2.7 times more likely to reap the rewards of pay raises.

Perhaps it's impossible to spend your whole life jumping from job to job, but climbing the ladder for as long as you can will pay off (literally) when it comes time to settle down in a senior position.