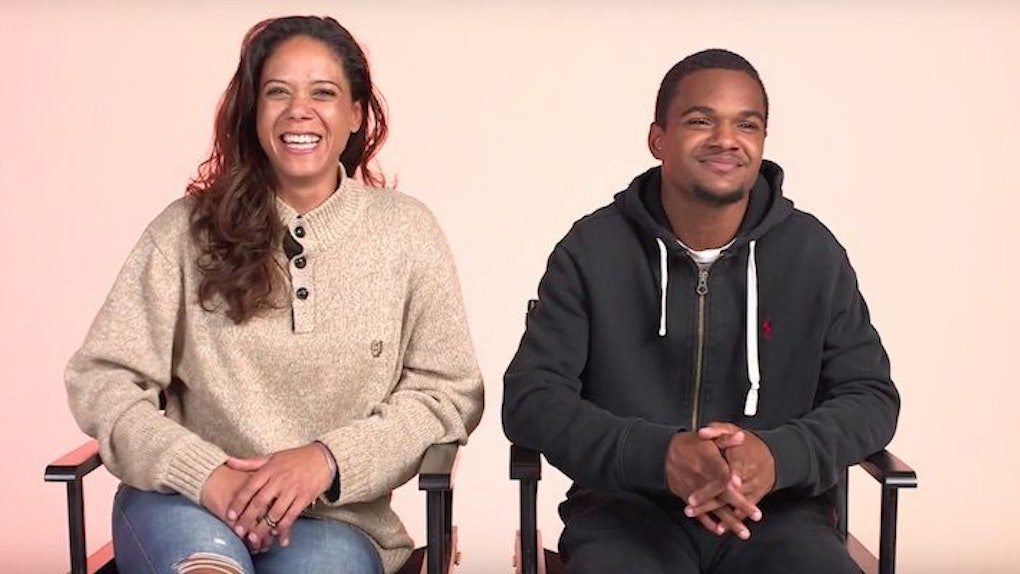 Catcalling is disgusting, and despite recent videos circulating the Internet with the intents of discouraging the behavior, it still happens every day.

The Scene takes catcalling awareness to vom-azing new heights in a video released yesterday titled “Sons React to Their Moms Getting Catcalled.”

In the segment, three mothers walk the streets of New York while a hidden camera records the tired, creepy cries of the neighborhood catcallers.

The mothers then watch the footage with their sons to gauge the boys' reactions and, hopefully, dissuade them from ever catcalling women on their own.

One son, who is about to start high school, remarks,

That's just creepy. Like, if I was uncomfortable and someone kept saying that stuff to me it would make me feel like an object, probably.

Catcallers of the world, get different hobbies for the sake of your mothers.

Citations: Watch Sons React to Their Mothers Being Catcalled (Cosmopolitan)