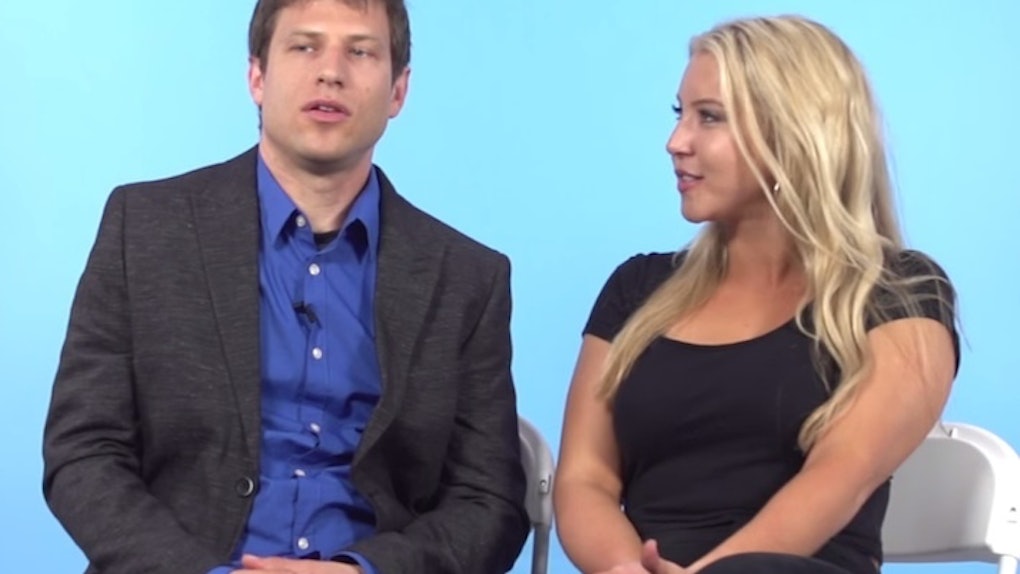 How is catcalling still a thing?

I’m going to be honest, the ignorant male in me didn’t think catcalling was still a major issue.

I mean, yes, I knew it still existed, but I didn’t think it was a common occurrence.

It took the power of the catcalling video released last year and subsequent deluge of stories, think pieces, "Daily Show" segments and follow-up Facebook conversations on my feed to really drive home that this is still a problem in modern society.

In this video, Cosmopolitan does an amazing job of taking the issue of catcalling and making it personal to a series of men.

When you have to watch a woman walk around the city while creeps yell how pretty they think she is, and that girl is your girlfriend, catcalling takes on a whole new level of meaning.