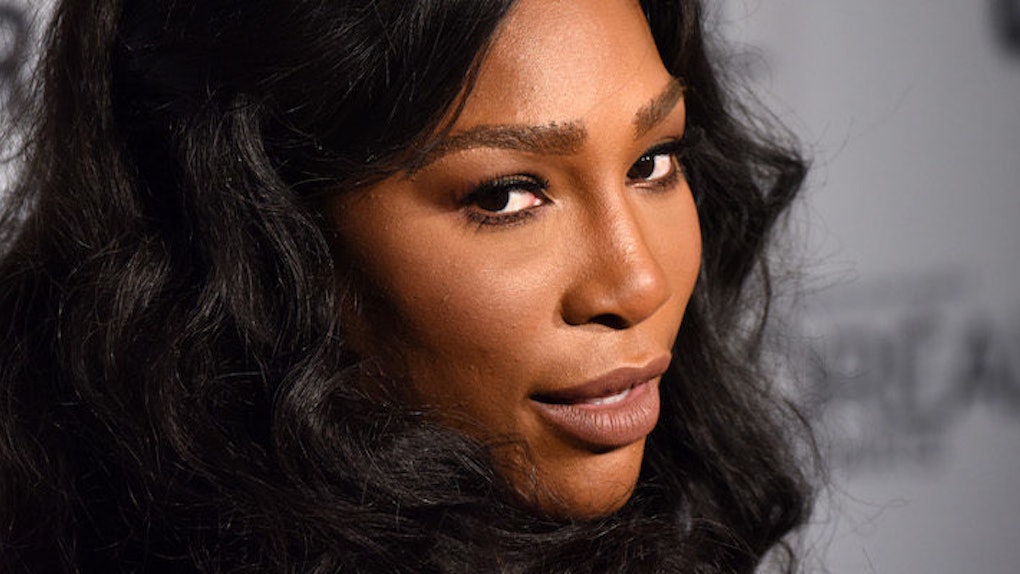 So, when tennis superstar Serena Williams uploaded a photo to her Instagram from PEOPLE magazine's Most Beautiful Issue, fans started commenting about the clearly photoshopped nature of the picture, and they were not happy.

Here is the photo Serena originally put up.

It seems not even the world's most beautiful people can escape the airbrush, which is sad by itself, but what's most unfortunate is how comically and unnecessarily overdone this particular photoshop was, especially from the perspective of fans.

Within a few hours, the photo received enough backlash for Serena to take it down. One woman reportedly wrote, "The one natural beauty who doesn't need photoshop is the one they give it too smh."

Another commenter reportedly said, "Not happy with that photoshop…you rock without it!"

Here is the seemingly untouched photo Serena put up after the backlash.

Fans seemed to be much more receptive to the naturally beautiful version of Serena, with one fan commenting on the photo, "Still stunning with no retouching," and another saying,"So much better and stronger without the retouching."

A different fan encouraged the athlete, "Don't let the editors change the way you look for the masses."

It seems PEOPLE maybe should've taken a hint from Beyonce's "Lemonade," where Serena made a small cameo as a dancer.

Fans don't need Serena to be extra skinny to love her. They just need to see her as she is, because that person is already inspiring and amazing.

You don't need to be photoshopped, Serena; you're already incredible, and your fans already see the natural you as one of the world's most beautiful people.

Citations: Serena Williams DELETES her airbrushed People magazine image from Instagram and replaces it with the untouched version - after a huge backlash from fans (Daily Mail), Did People Magazine really just Photoshop Serena Williams' waist for its 'Most Beautiful' issue? (Metro)