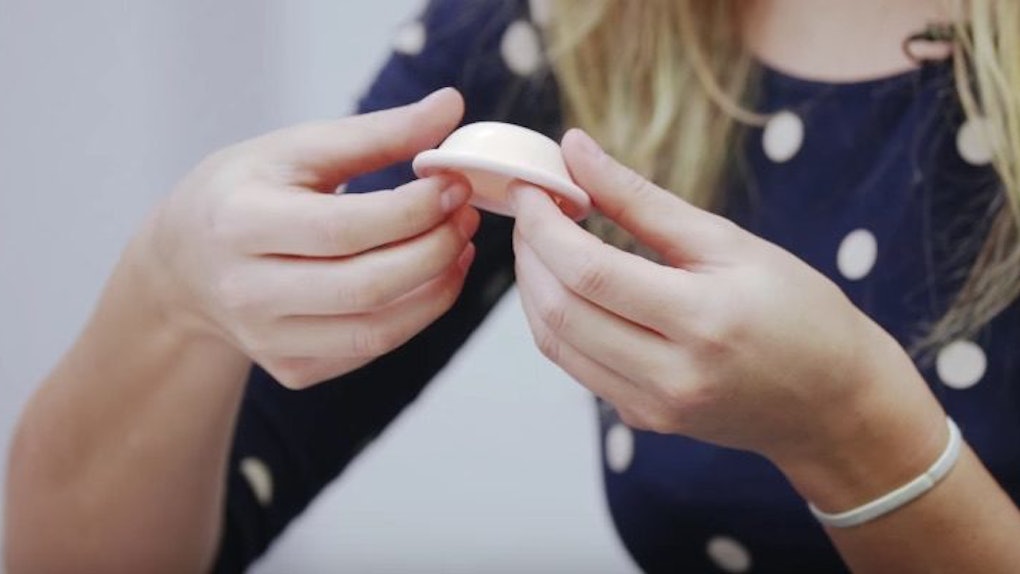 Birth control is probably one of the most important medical discoveries out there.

But sadly, aside from condoms and the pill, we don't seem to know much, as this video demonstrates.

The folks at Mic rounded up a group of volunteers and asked each to identify different forms of female birth control, including IUD and the diaphragm.

Sadly, neither the male nor the female volunteers seemed particularly well-versed on the subject — most couldn't even name more than a couple types of contraception. Those who did know were largely unable to explain how they worked (though the ladies did fare a bit better than the guys).

It's proof, yet again, that sex education in this country is sorely lacking.

Check out the video up top (and head to Planned Parenthood to brush up on your contraceptive know-how).

Citations: Watch Men Try to Identify Birth Control and Be Super Sad About Sex Ed in This Country (Cosmopolitan)