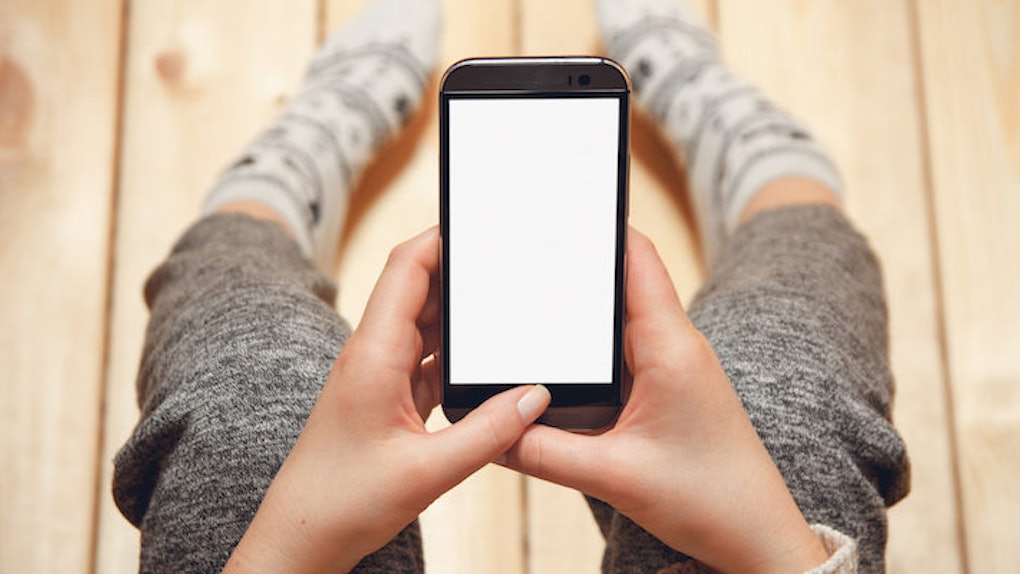 Teen's Viral Entry On Not Having A Phone Highly Relatable

We all remember what it was like to get our very first cell phones.

I got my first phone when I was 14 years old.

This was back in 2002, when I had braces. George W. Bush was president, Facebook didn't exist yet and Nickelback's "How You Remind Me" was one of the top songs of the year.

I'd just started high school, and my parents wanted an easier way to keep track of me. (I don't blame them.)

The phone couldn't send texts. It definitely couldn't take selfies, and at this point, it seems like a pretty ancient form of technology.

But it was still a really big deal to me. It felt pretty empowering.

So, I can totally relate to Destiny Vandenberg, who recently found a diary entry from her teen years about how terrible life was because she didn't yet have a phone.

Fortunately for all of us, she shared what she wrote in a tweet. It was recently discovered by Metro.

Her words, which might hit you with a hard dose of nostalgia, are golden... albeit grammatically unsound.

All my friends have cell phones and all I have is my [Nintendo] DS!!!! I can't even text them from a DS! I tried but it won't work. SO STUPID! And I asked my mommy for a cell phone and she started too laugh so that made me super super more made so now i'm here writing instead of texting like all my friends are!! I'm so mad I might used the F word!!

But wait, we aren't done.

I still don't have a stupid phone.

It's safe to say Destiny – who tweeted this story and seems to be a bit more grown up now – likely currently has a phone.

If you're in your angsty teen years, happen to be reading this and don't yet have a phone, don't worry: Your time will come.