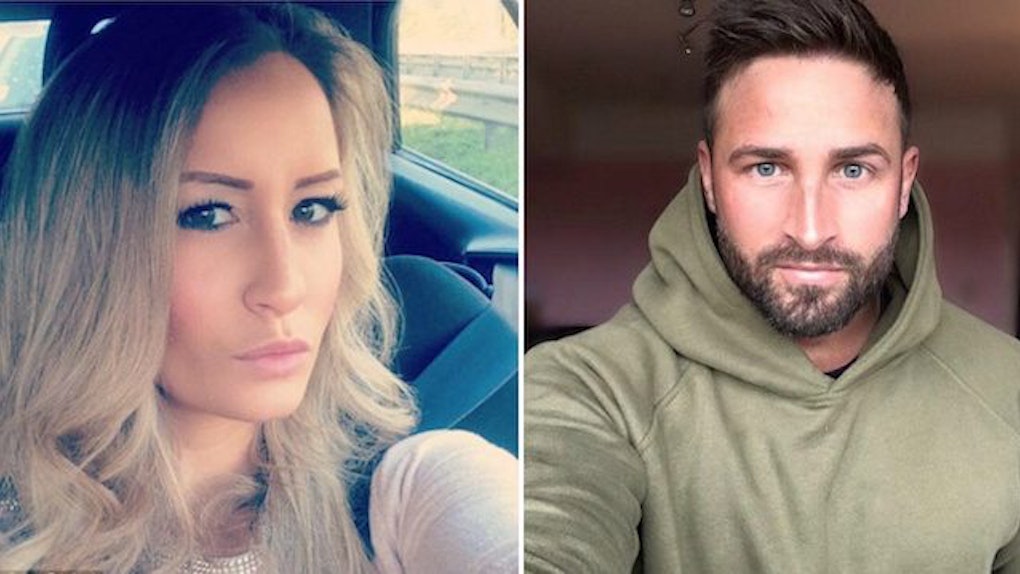 A model's vicious ex-boyfriend sought revenge on her after she ended their short relationship by posting NSFW pictures of her on his Twitter account.

Christopher Spearman, 27, a doctor and a model, met Candice Collyer, 27, also a model, at a gym roughly four months before they began their two-month relationship. But the romance didn't last.

In his anger, Spearman decided tweeting images of Collyer performing a sexual act on him was the best way to "win" the breakup, DailyMail.com reports.

According to Collyer, Spearman called her up to 40 times a day after she broke up with him, often using unknown numbers in efforts to get her to pick up. He even called her laughing right after he posted the photos.

She also was grieving the death of a former boyfriend and her mother at the time, so if I haven't said it yet, FUCK this guy.

The images were up for at least an hour before they were removed, which was more than enough time to cause damage to Collyer's life.

She took action against him, and Spearman was given two 12-week prison sentences, suspended for 18 months and ordered to pay a fine in addition to court costs. He was also given a suspended sentence after admitting to two counts of sharing sexual images on social media.

"I was so embarrassed, I felt worthless and I didn't want to leave the house through fear people would recognize me for something I'm not, Collyer told The Sun.

Following the breakup, Spearman took to twitter to tell his 26,000 followers about the mistakes he made, saying:

Dream big, work hard, stay focused and surround yourself with good people. because believe me there are enough toxic people in the world that will hold onto anything to make sure you don't succeed. We all make mistakes, we all learn from them, we all are then forced with two options, let it break us and define us or use your mistakes to make yourself a better person, a more successful person and a happier person.

Understandably, the lingering aftermath for Collyer has been emotionally and mentally draining.

She explains, "It lost me work, and I felt like I couldn't look my family in the eye. It's only been over a year and I've only just started being able to try and move forward."

If you or someone you know is suffering from sexual assault or abuse, contact or visit RAINN for help.