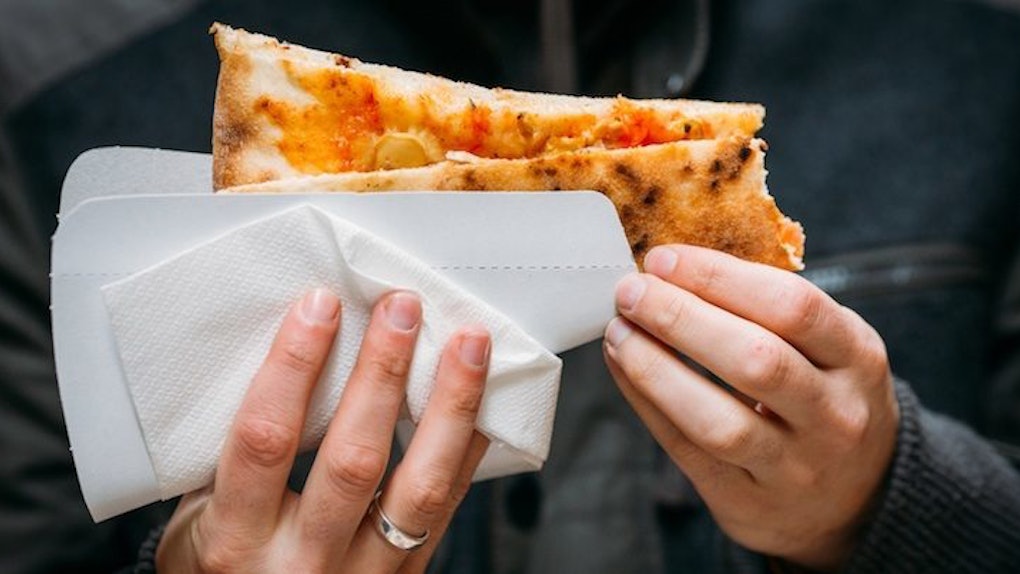 McDonald's Might Start Serving Pizza Because It Officially Has No Identity

Ever since parfaits made their debut on its menu, McDonald's has been on a tear, incorporating nearly every type of food known to man on its ever-expanding menu.

A massive new McDonald's location in Orlando, Florida, is no exception, boasting a brick-fired pizza oven, a PlayPlace, an arcade with interactive video games and, of course, a parking lot of gargantuan proportions.

Replacing an outdated setup on Orlando's traffic-y I-Drive, the 19,000-square-foot fast food joint will attempt to rival the city's most popular eateries, which shouldn't be hard, since you can't drive through a five-star restaurant.

While the new location has been labeled the "world's largest entertainment" McDonald's, it will also stand out from the rest of the pack, thanks to its menu. Using an "open kitchen" concept, the restaurant will feature Italian fare like pizza and pasta -- not to mention, waffles, omelets and customizable burgers.

With this new addition, McDonald's is one obscure ingredient away from having literally everything on its menu.

Looks like us old people born pre-2005 will have to pass down our stories of going to McDonald's strictly for burgers, nuggets and fries -- and, sometimes, the occasional Filet-O-Fish.