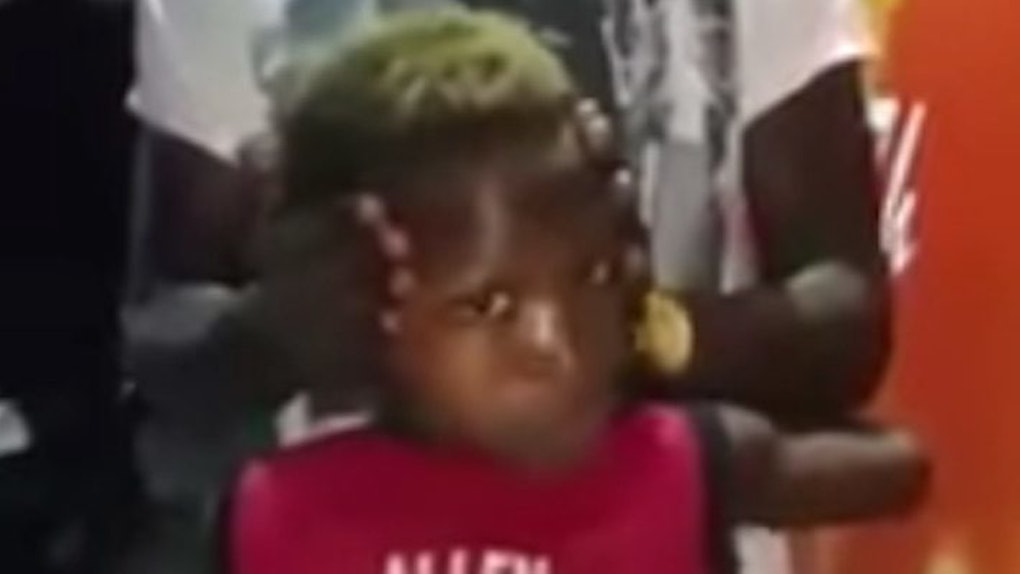 Unless you live under a rock or in North Korea, you've probably seen “The Exorcist” — or at the very least, that horrifying scene where the possessed girl turns her head all the way around, like an owl.

The scene, fortunately, is so fake it is (almost) comical — nobody is that flexible. Or, so I thought. Until now.

In this freakish video, a young kid demonstrates his abnormal flexibility by turning his head a full 180 degrees. Just watching it makes the hairs on my arms stand up (and gives me a strange, phantom neck pain) but fortunately, the trick doesn't seem to harm the little kid at all. In fact, he laughs while twisting around, almost making this video as creepy as “The Exorcist.”

Watch it, if you dare, above.

Citations: Try to Look Away From This Kid With Most Flexible Neck Youve Ever Seen (Cosmopolitan)