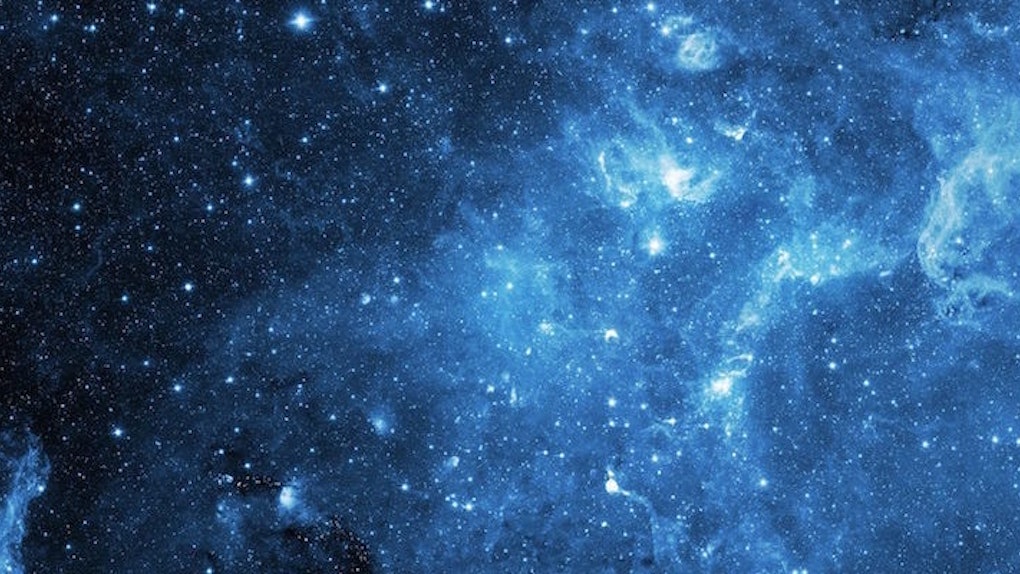 10 Facts That Sound Completely Made Up But Are Absolutely True

I'm one of those people who is always wrong about facts. At this point, none of my friends believe me when I tell them a fun fact. I'm like the boy who cried wolf, but with fun facts.

Today I put an end to my reputation, once and for all.

I've gathered a list of facts that seem like they are totally wrong, but are actually completely true. These are perfectly designed for people like me. Because when your friends arrogantly say there is no way one of these is true and that you're a gullible idiot to believe it -- just make them look it up. They will be the idiots.

1. Lighters were invented before matches.

The first lighter was actually invented in the 16th century out of a converted pistol (which is very f*cking cool). Whereas the match as we know it today (meaning something other than a stick you can light on fire) was invented in 1826.

2. In Japan, you can't turn the shutter sound off on cellphones because sh*tty men would not stop taking photos up women's skirts.

This rule was voluntarily taken up by the major Japanese phone vendors, even though it's not required by law.

3. One of our presidents spoke English as a second language.

Martin Van Buren (1837-1841) grew up in a Dutch community in Kinderhook, New York and only learned English at school.

4. The average weight of a cloud is 1.1 million pounds.

That's the weight of 100 elephants. Or, putting that in a way you will better understand, 4.5 million iPhones.

5. If your car could fly, outer space would only be an hour away.

Outer space is actually only around 116 miles away. So, yeah, you'd have to drive really fast to do the distance in an hour, but there are no highway cops in the sky.

6. Oxford University is older than the Aztecs.

Oxford University was founded in 1096. The Aztec civilization started in 1325. Life is weird.

7. When it was first measured, Mt. Everest was exactly 29,000 ft tall, but it was listed as 29,002 ft because the researchers in charge of the measurement thought people would think they made it up otherwise.

And now, after the earthquake in Nepal, it shrank an inch.

8. The Gin and Tonic was invented by British colonialists in India as a treatment for malaria in the 19th century.

Quinine is a medication used to treat malaria, and to make it drinkable, the British mixed it with sugar and lemon. Pass that through the fact everyone was basically an alcoholic in the 19th century, you get the gin and tonic.

9. During kidney transplants, the defective kidney isn't actually removed from the body. Meaning kidney recipients are literally walking around with three or more kidneys.

Apparently, it's more dangerous to take out the defective kidney than to leave it in.

Wells Fargo set up two ATMs to service scientists in a nearby research facility.