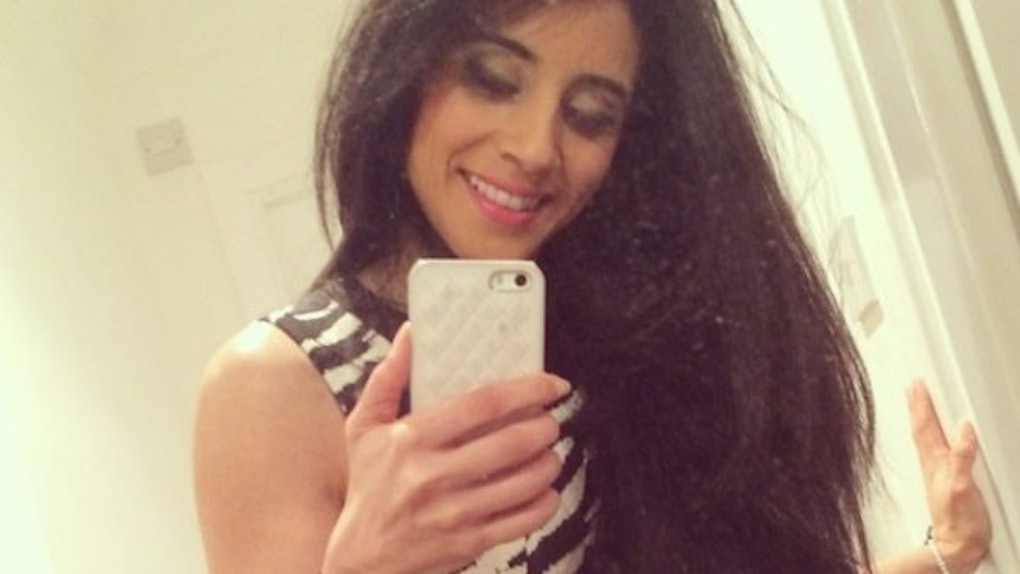 Fitness Blogger Swears By Eclectic Snacks To Keep Her Fit

There are always a million reasons why you can't start getting yourself in shape.

You're too tired to exercise after work. You're not a morning person, so you can't go to the gym in the early am hours.

Theoretically, Shivani Vaghela could make all these excuses, too — but she doesn't.

The 36-year-old works full time as a senior bid advisor and campaign strategist with Deloitte, but she spends up to six nights a week working out at the gym.

Most of her colleagues are totally oblivious to her bodybuilding lifestyle outside of the office. But she has been questioned a few times for her strange snacks and lean figure.

I look normal in my suit. It's only when you see muscle and veins when I'm lean that I've had comments from females — usually for advice on how to get more toned up or how to stay looking fit and young.

Unfortunately, she's also had to explain some of her bizarre training diet to colleagues. She'll often eat three whole meals throughout the course of a typical work day.

Often I've eaten out of tupperware in meetings, which has posed a few questions, or I've had to explain why I'm ordering off menu when in restaurants for business meetings too.

Some of her regular snacks include chocolate, jelly beans and rice cakes.

Vaghela's friends and family had trouble understanding her lifestyle as well. She added,

I have Indian heritage and it's culturally very different to be bodybuilding as a female and it's not considered a feminine look.

Some friends have gone as far to accuse her of being "obsessive," while others have even asked if she had an eating disorder.

However, Vaghela is too strong, both mentally and physically, to let their skepticism drag her down.

This weekend, she'll be taking part in her first competition at the Miami Pro in the Bikini Short and Bikini over-35 division.

While her typical eating schedule includes six meals a day at a total of 2,200 calories, she dropped the daily total to 1,750 calories in order to build muscle for the competition.

On the day of the competition, Vaghela said she will rely only on rice cakes, oats, jelly beans and a shot of whiskey to keep her energy up.

Hmm, I think I can at least get onboard with that shot of whiskey.