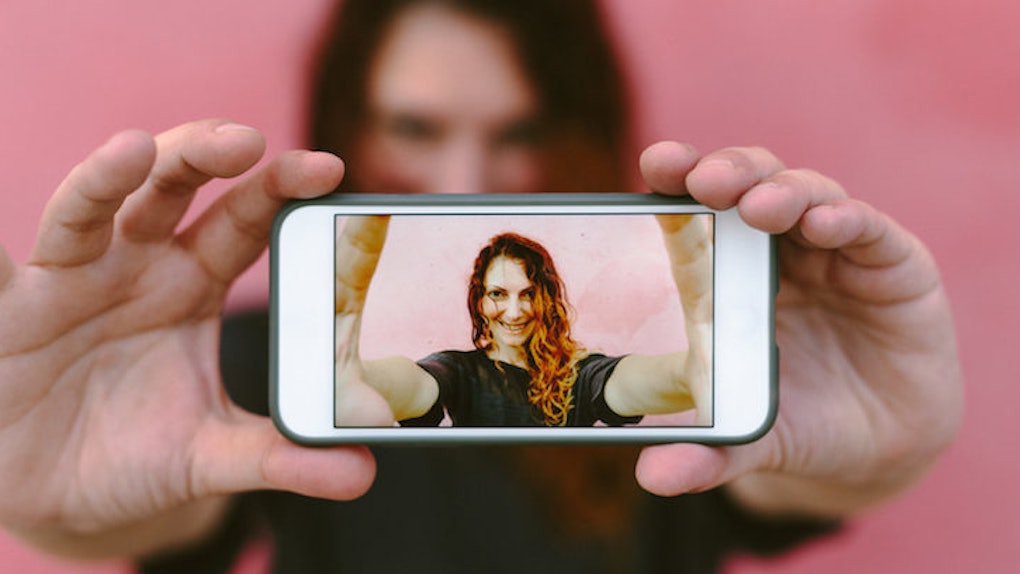 We know the Facebook vs. Snapchat war is real.

The service just upped its game by dropping filters into the mix. That's right.

However, we don't know if they're as cool as Snapchat filters because right now it's only available in Brazil and Canada. We do know it lets you add stuff to your face and write things exactly like Snapchat, though.

The feature has gone live for the Olympics, so the filters are games-themed. It'll run throughout the games and then get rolled out globally if it's a success.

You might notice there's a bit of a pattern going on here.

Sound familiar? That's because Snapchat has a feature called Stories as well, and it pretty much does exactly the same thing.

The only big difference is on Instagram Stories you can choose whom you send your story to.