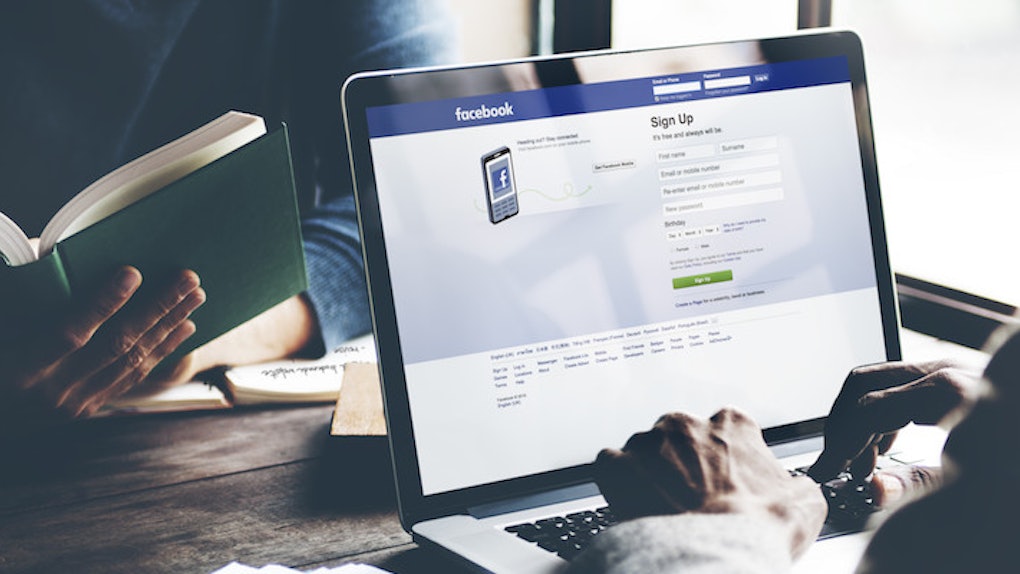 Facebook On Making Everyone Die: 'This Was A Terrible Error'

I know that sounds weird AF, but allow me to explain.

For some strange reason, everyone's Facebook accounts accidentally featured a banner reading, “We hope people who love (name) will find comfort in the things others share to remember and celebrate his/her life.”

That's right, for a small portion of the day, everyone was dead (on Facebook at least). How insane is that?

Even Mark Zuckerberg was "dead."

After more and more people began noticing the strange glitch on their Facebook pages, people began wondering what the hell went wrong.

I mean, it's a pretty big deal when you check out a friend's Facebook page and they're... dead.

Do you know how much panic and confusion this has caused?

We're already all on edge thanks to the recent presidential election, we don't need any more stress. But NO, Facebook just had to deem us all DEAD!

So, what actually went wrong, you ask? Apparently, it was a "terrible error." You think?!

Fortunately, we've finally been briefed on exactly what went down, thanks to a Facebook spokesperson's statement obtained by a CBS-backed tech publication.

For a brief period today, a message meant for memorialized profiles was mistakenly posted to other accounts. This was a terrible error that we have now fixed. We are very sorry that this happened and we worked as quickly as possible to fix it.

We're just all happy every single one of our family members, coworkers and good friends aren't all freakin' DEAD.

That's a huge relief especially since this week was the most stressful week in American history! This was just the cherry on top.

I mean, half of the Elite Daily staff was deceased according to Facebook... I'm still scarred.