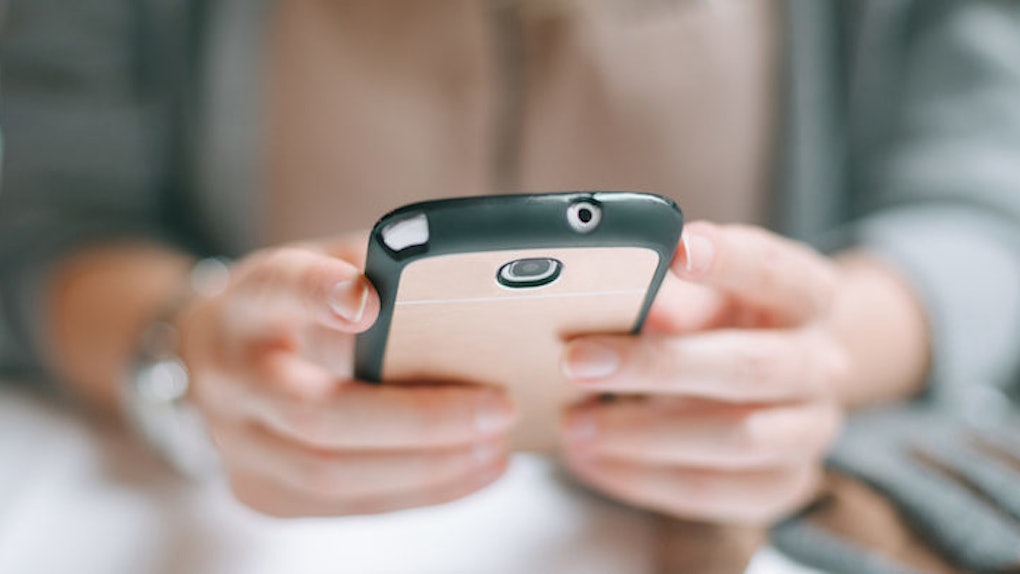 Europe May Pass Bill Banning Teens Under 16 From Social Media

European lawmakers may pass a bill banning teens under the age of 16 from using social media without parental consent.

The bill, a proposed amendment of the European Data Protection Regulation, would increase the legal age to use social media from the current standard of 13.

Unsurprisingly, with news of the possible amendment comes a slew of controversy, with dozens arguing that cutting teens off from social media is not only unjust; it may also be harmful.

I worry that it could actually endanger and disenfranchise young people at the very time when we should be doubling down on their engagement in social media and world events.

He's not the only one. Just check out what Twitter is saying:

The trans-guy community on YouTube, quite honestly, was a life saver. I had never seen anyone like myself until then. They gave me hope. — Leo Sheng (@iLeoSheng) December 12, 2015

Social media allows for the formation of distinct communities.

There are communities that really depend on social media. Please share my last post and start a CONVERSATION. — Jordan Doww (@JordanDoww) December 12, 2015

It allows teens to connect with the world...

@ europe - please don't limit youth from the ability to have the world at their fingertips. that's kind of rude. https://t.co/cSWTXxGb8Q — justina sharp (@bentpieceofwire) December 12, 2015

...And teaches them about others.

I learn so much, not only about myself, but others on Twitter. Seriously. If I lost it, I'd be more than just sad. I'd be missing out. — Camryn Garrett (@dancingofpens) December 11, 2015

But most importantly, social media is how teens communicate and connect.

social media is a large source of happiness in my life & in the lives of others. our community can not be torn apart https://t.co/iMcMZdgJt7 — alivia latimer (@alivialatimer) December 12, 2015

Learn more about the proposed ban, and why we can't let it pass, here.

Are people afraid of hearing the new generations voice and opinion because most of its right ? https://t.co/zaKF6LZWBf — Esteban (@totallye_) December 11, 2015