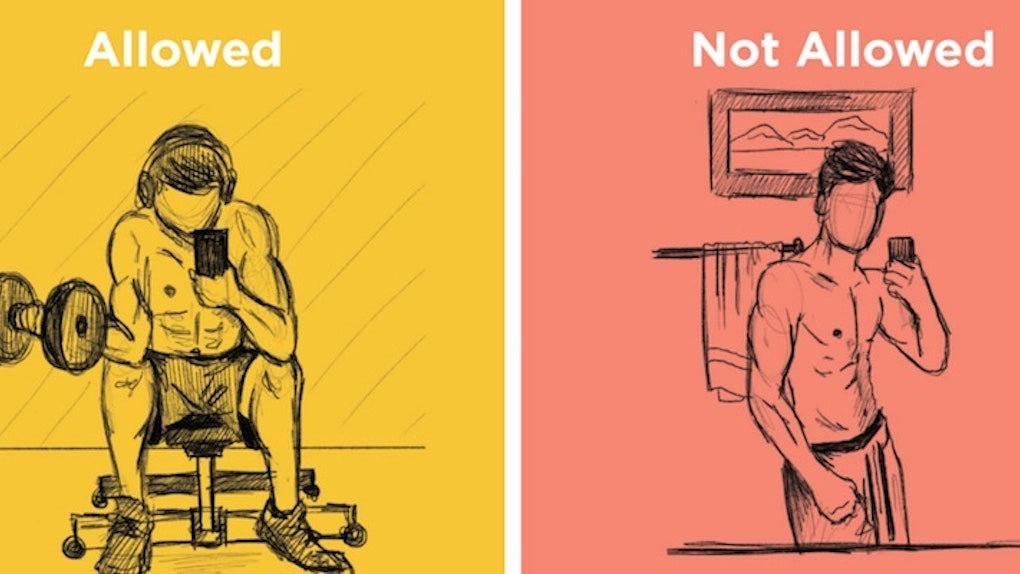 Does anyone else feel like they're failing miserably in the world of dating apps?

But really, swiping for love has become borderline impossible. It's like a chore -- better yet, a grueling game that you must play in order to find a potential lover within a one mile radius of your apartment.

Since college, I've accumulated over 200 matches, and zero of them have worked out.

Don't judge me. Actually, according to Hinge's CEO and founder, my experience is totally normal.

Only 18 percent of dating app users have found their bae by swiping, according to Hinge's CEO.

Something's obviously not matching up, here -- no pun intended -- so Bumble and Hinge are working toward a solution.

The two evolving dating apps understand our struggle to find a soulmate, and are making a few changes that will help our increase our chances of finding love online.

Bumble is a blessing to all of the single gals who like to have the upper hand in their dating lives, because it gives them the authority to decide who they want to match with.

But, to make the app even better, creators have changed the rules up a little bit -- and when I say "a little bit," I mean A LOT.

On Friday, Bumble revealed in a blog post that mirror selfies are no longer allowed, which may come as a big shock to the 86 percent of profiles that display them.

On top of banning mirror selfies, the app said "no" to a few more things, which include photos with unsupervised children, provocative underwear flaunting, and bikini pics that aren't taken outside.

Oh -- they also want to make sure you're not covering your face, because that's a rule now too.

To make the rules a bit clearer for it's users, Bumble sketched out a few examples. Take a look, and make a few mental notes:

According to Bumble's blog post, the app hopes to create an environment where users project themselves online the ways that they would in real life. The post says,

The new photo moderation rules aren't our effort to be the prude police, but rather a way to ensure that everyone has the experience we've promised: a safe, friendly place to meet new people. Bumble is not a place to go to act differently than you would IRL.

Bumble isn't the only one cracking down, though.

Hinge is releasing a new service on October 11 that will allegedly rid people of swiping forever, in replace of more "meaningful" ways of connecting.

I've got to admit: I'm curious to find out what the app has up it's sleeve. I've never used Hinge, but there's a first time for everything.

But for now, I'll adhere to Bumble's new rules in hopes that I'll find my prince charming.

Wish me luck, everyone.