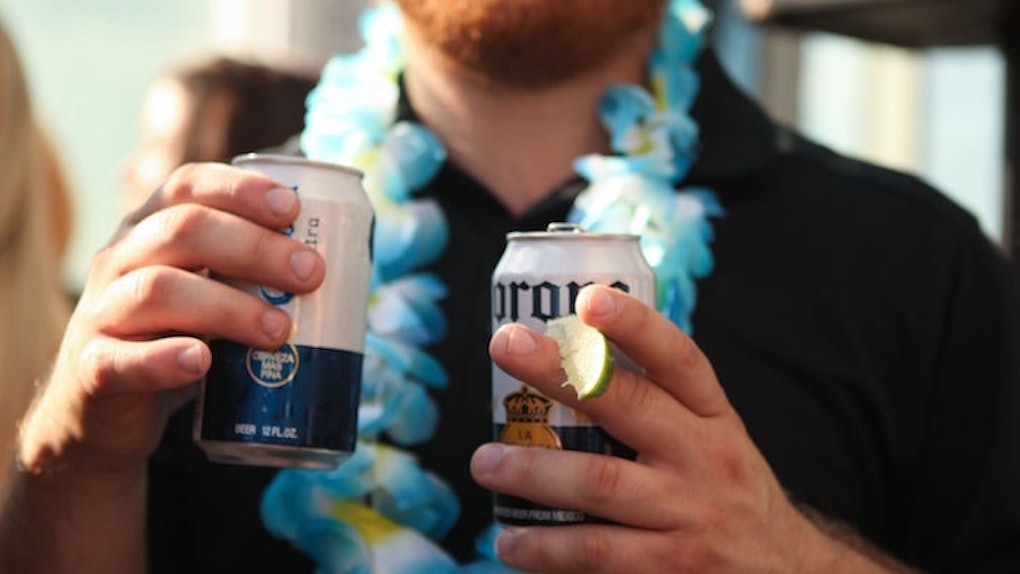 So you're a billionaire with more money than you could ever spend on Black Friday. When the time comes to write your will, who's getting all your dollar dollar bills?

Obviously, family first. They get the majority. But we're talking stacks and stacks of cash, like that scene from "Breaking Bad."

So some sort of charity might get a cut. Maybe even some close friends. But Antonio Fernandez went one step further and dished out part of his fortune to anybody" who grew up in his hometown.

To be more specific, he split $210 million between 80 residents of Cerezales del Condado, a small village in Spain.

That's more than $2 million each!

Here's Antonio looking wise and rich with his pocket-square:

According to German news website Welt, Maximino Sanchez, who owns a bar in the village, told the Diario de León newspaper,

We never had any money before. I don't know, what we would have done without Antonino.

The village will benefit from a culture center paid for out of the billionaire's fortune.

As the man behind the Corona beer empire, Antonio earned his fortune without any help but his own drive, and his story will give every Millennial inspiration because he didn't start making serious money until he was 32.

He was born in the village in 1917. He led a childhood of poverty as one of 13 siblings and was even pulled out of school because his parents could not afford the fees.

Antonio moved to Mexico after the Spanish Civil War and worked his way up in Grupo Modelo.

He founded Corona, the second most imported bottled beer in the USA, which pulls in more than $692 million a year in sales. He went on to become the company's CEO and all-round big dawg in 1971.

Antonio died this summer at the perfect age of 99.