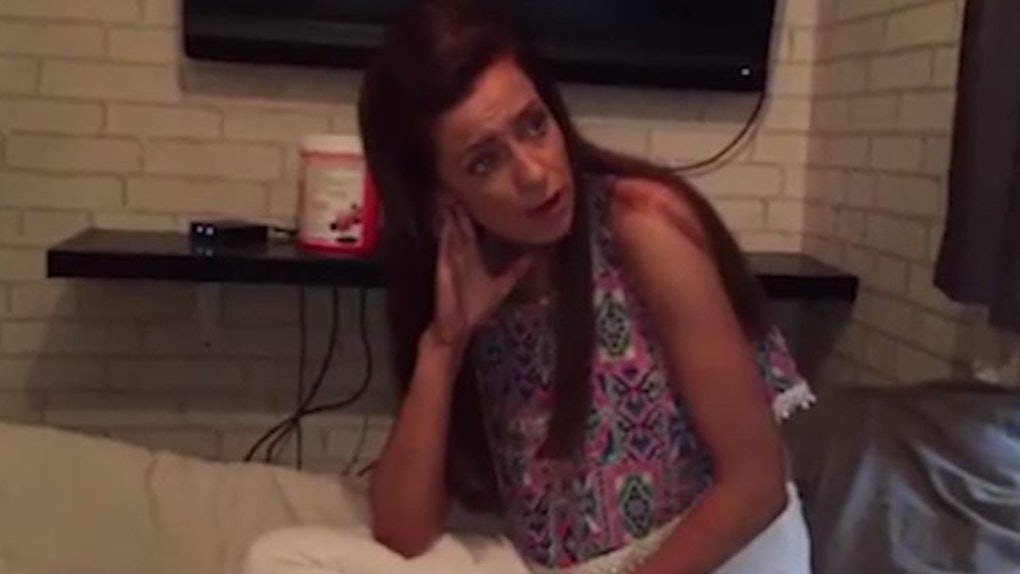 Brad is not a great communicator.

In fact, it can, sometimes, feel like Brad is speaking in riddles.

Hey, Brad, look at me, Brad. If you don't start communicating clearly, Jenny isn't going to stick around and put up with your sh*t.

Do you think Jenny just has hours to spend decoding your cryptic jokes, Brad? She doesn't. She has bills to pay and friends to see and a life, Brad. She has a life.

Are you a bridge troll, Brad? Are you testing Jenny to see if she is clever enough for bridge access? I didn't see you build any bridges, Brad. You don't own any bridges, and you certainly don't decide whether or not Jenny deserves to cross them based on her ability to answer riddles without losing her mind.

Just for the record, Brad, Michael is a GREAT name for a bear.

Citations: Cringeworthy moment a woman puzzles over a riddle even an 'eight-year-old' could work out - but do YOU know the answer? (Daily Mail)