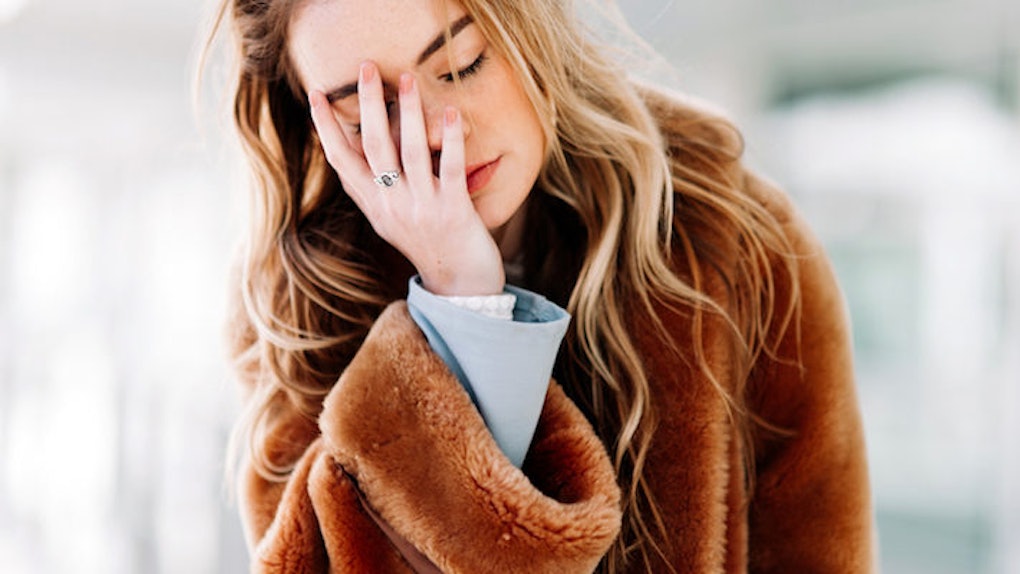 Red wine and coffee are my two favorite beverages, hands down.

There's nothing I enjoy more than a steamy cup of joe in the morning and a glass or two of Pinot Noir at night. But I never knew the two could complement each other... until now.

Praise the freakin' lord, my friends: It's been reported drinking coffee before you have wine will ease your agonizing hangovers.

How's that for a caffeine buzz?

It's true: Coffee before wine, and you'll be feelin' just fine. (I made that up. Don't laugh.)

Before I clue you in, let's take a quick lesson on the attributes of red wine that make you feel so damn shitty.

According to Vinepair, there are three major offenders that cause your headache after you drink one too many glasses of wine: tannins, sugar and histamines.

Tannins are the natural compounds born in grapes that cause your dry mouth when you're drinking wine, while histamines cause headaches after being released in our bodies when we consume aged food and drinks (again, like red wine).

Are you taking notes?

However, a lot of hangovers happen after you consume alcohol that's high in sugar, because it causes your body to use a large portion of its water supply. This process usually ends up dehydrating you, thus causing your pounding headache.

Now, let me embellish on the miraculous phenomenon that explains why drinking coffee before wine will help you avoid a hangover completely.

Apparently, the coffee will constrict your blood vessels, therefore reducing the pain-in-the-ass vascular symptoms caused by wine. (The ones you took notes on... remember?)

In other words, drinking coffee during your pregame will not only wake you up, but it'll also save you from the grueling hangover that would typically await you the next morning.

I don't know about you, but this is the best news I've heard in a long time.

Drink up, everyone... and don't forget the coffee.