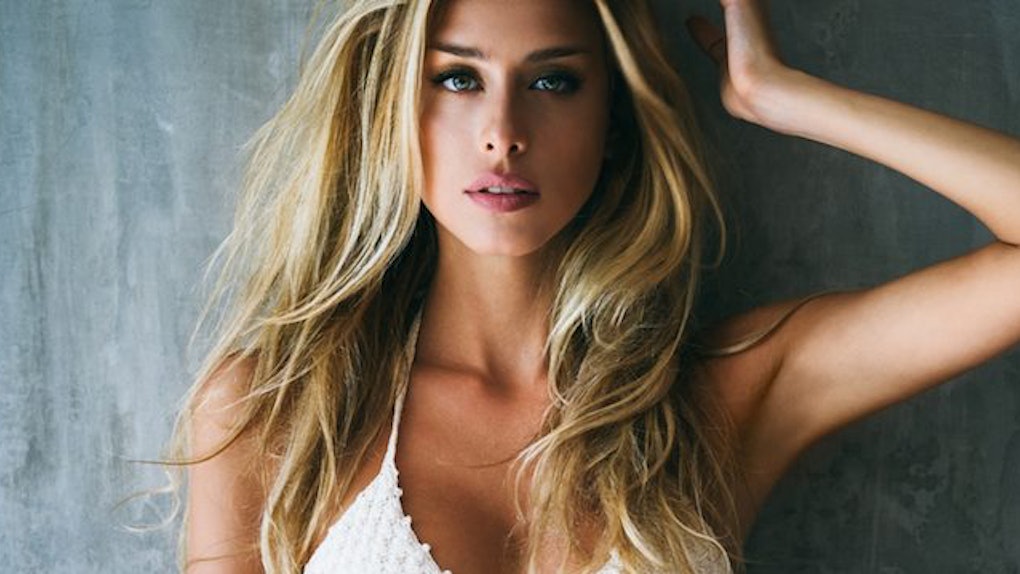 Blondes Have More Sex, So Get To The Stylist ASAP

If you've been suffering from a lack of action in the bedroom lately, you might want to call up your hair salon and book an appointment ASAP.

It turns out the root cause of your dry spell could actually be your hair color.

Yep, when it comes rolling around in the sheets on the reg, you may be surprised to find not all hair colors are created equal.

The condom company, Skyn, just released its 2017 Millennial Sex Survey, and it appears people with blonde hair have way more sex than those with other hair colors.

That's right: The survey proves blondes not only do it better, but also do it a hell of a lot more often.

According to the survey, a whopping 79 percent of blondes have sex at least once a week, making these blonde bombshells the most promiscuous hair color of the bunch.

The data revealed 75 percent of people with black hair and 73 percent of brunettes have sex on a weekly basis.

Despite having a reputation for being a real firecracker in the bedroom, people with red hair seem to be a bit more prude than those with other hair colors. The survey found only 68 percent of redheads get down and dirty at least once a week.

If you're not down to bleach your hair for the sake of getting laid, don't worry.

Skyn's sex survey also revealed some of the best places to go if you're in dire need of a midnight booty call.

New York City ranked as the most sexually active metropolis in the country, which shouldn't come as too much of a surprise, since it's known as the city that never sleeps... because everyone is apparently too busy having sex.

Plus, the survey also named cities like Houston, San Fransisco and Washington, DC as ideal locations to score a one-night stand.

If you're interested in seeing some of the other statistics, you can find all of the steamy survey results on Skyn's website.