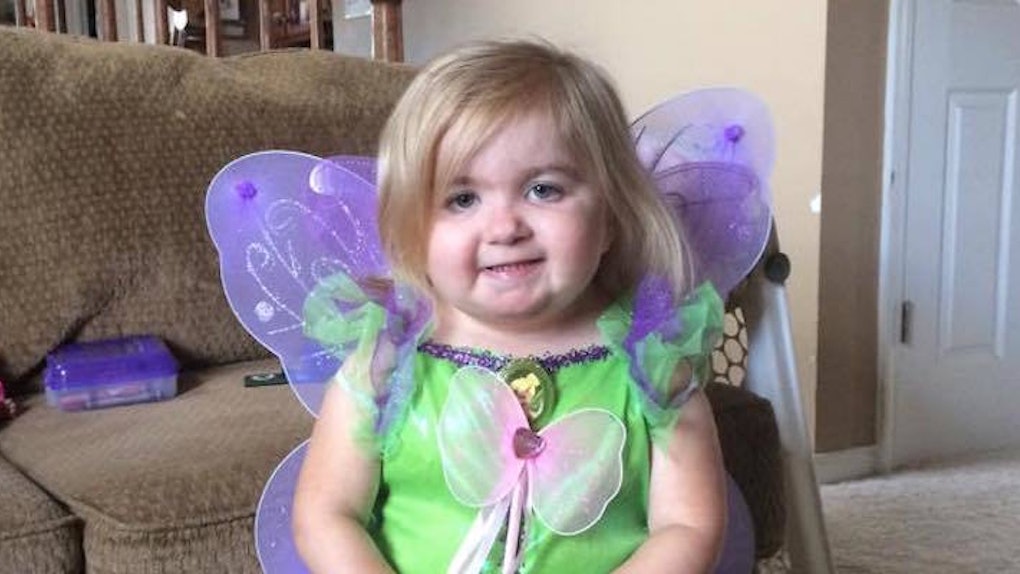 Watch This 7-Year-Old Girl Whip, Nae Nae And School Everyone In Hip-Hop

When she was 2 months old, Audrey was diagnosed with a bone marrow disorder called Diamond-Blackfan anemia, a rare blood disorder, which inhibits her bone marrow from producing enough red blood cells to carry oxygen throughout her body.

The rare disease, however, has not prevented Audrey from dancing her heart out since she was just 1-year-old.

In August, the little girl's dancing skills went viral after she attended the International Zumba Convention in Orlando, FL.

Watch Audrey command the crowd with her energy in the video below:

Audrey and her family are actively raising awareness about her disease, determined to continue raising money towards research and finding a cure.

In her most recent Zumba routine, Audrey shows us how to whip, nae nae and do the "Stanky Legg." The passion this little girl has shines through the whole time she's performing, and it's truly captivating to see.

Without further ado, turn up the volume and watch Audrey work it in the video below:

How about a little hip hop Zumba!!!#weloveaudreydba Posted by Audrey's DBA Photo Booth on Saturday, October 17, 2015

Citations: Watch This 7-Year-Old With a Rare Illness Crush Hip Hop Zumba Harder Than You Ever Will (Cosmopolitan), Audrey Nethery, 6-year-old girl with a bone marrow disease, is Zumba sensation (Today)