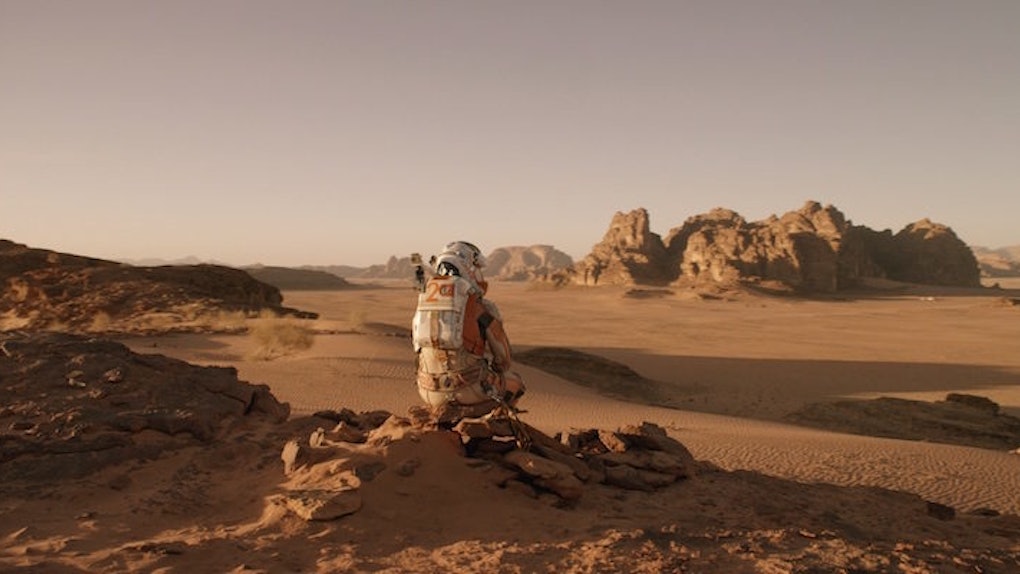 We don't mean to alarm you or anything, but astronomers say they've picked up a "strong signal" coming from a star.

Astronomers believe HD 164595, located 94 light-years away from Earth, is a prime target in the search for extraterrestrial intelligence.

It was originally discovered by a Russian telescope.

Experts say the signal is so strong, they believe it may be the result of a civilization.

The signal from HD 164595 is intriguing, because it comes from the vicinity of a sun-like star, and if it's artificial, its strength is great enough that it was clearly made by a civilization with capabilities beyond those of humankind.

Italian astronomer Claudio Maccone added whenever a strong signal is detected, "it's a good possibility for some nearby civilization to be detected."

If there is life on this planet, it is likely more advanced than us, said Paul Gilster of Tau Zero Foundation.

A civilization's technological advances are categorized by what is known as the Kardashev scale.

Earth would fall into the Type 1 category, but it's looking like HD 164595 could be a Type II planet -- aka it's a lot more massive -- and frankly, this scares the living bejesus out of me.