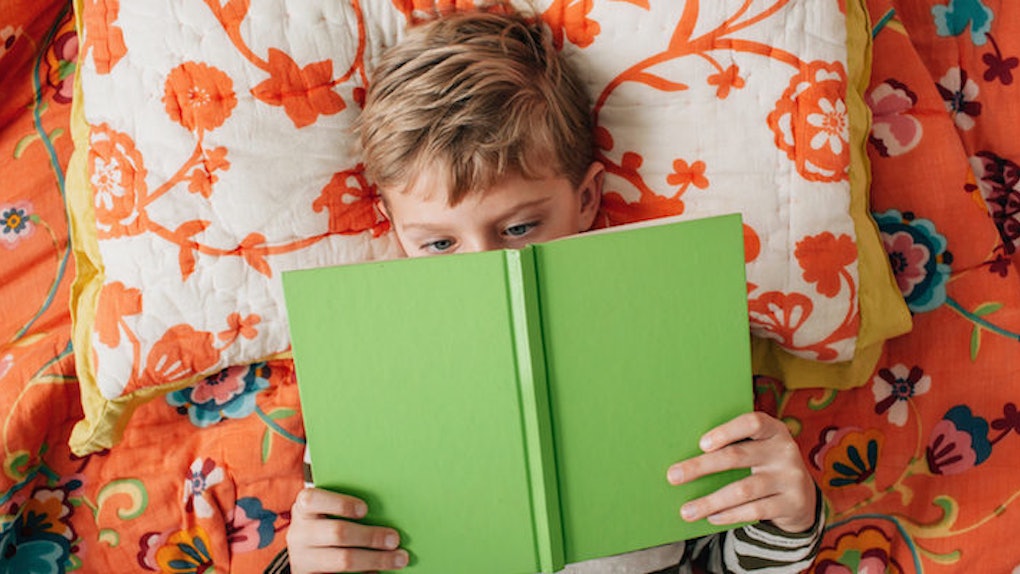 Normally, I can't stand child prodigies. In my opinion, the only real accomplishment any insanely talented child has is making the rest of us less-accomplished adults feel like total sacks of sh*t.

This eight-year-old is going places

Not only does this kid have a nuanced understanding of what the literary market wants, he also has the makings of a trilogy that could easily translate into a few blockbusters. I'd be shocked if the film rights to these manuscripts haven't already been snatched up by 21st Century Fox.

I haven't read the books yet, but I'm assuming the fart that killed everyone the first time left a population of zombies for the fart to kill a second time. That's how you already know the third installment is going to be the next great American novel.