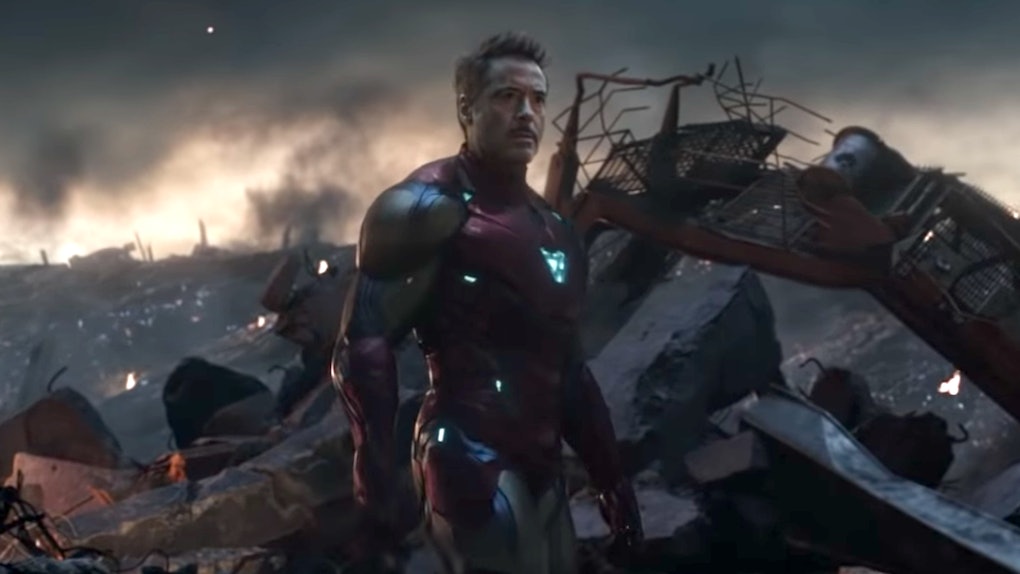 Will There Be A New Iron Man? 'Avengers: Endgame' Fans Are Not OK

Marvel fans knew that Avengers: Endgame would majorly change the Marvel Cinematic Universe for good, and boy, did it. But now the big question everyone is grappling with is how the superhero franchise will move forward. Spoiler alert: This post contains spoilers from Avengers: Endgame. Specifically, fans want to know if this truly is the end for Iron Man. So, will there be a new Iron Man in future MCU movies? Let's go over the reasons this may or may not happen and who the most likely candidates to take Tony Stark's place could be.

By far the most crushing scene in Avengers: Endgame came at the end of the movie's climactic battle between all of the Avengers and Thanos' intergalactic army. To finally end the battle and defeat Thanos for good, Tony Stark put on his own Infinity Gauntlet and snapped Thanos and his army into dust, despite the knowledge that using all of the Infinity Stones would very likely overwhelm his body and kill him. Sure enough, that snap cost Tony Stark his life, as he died on the battlefield shortly afterwards.

But does Tony Stark's death necessarily mean that Iron Man is dead as well? We have seen Stark make hundreds of Iron Man robots, and a few other characters have even stepped into Stark's suits. Could another hero step up and take Stark's place as Iron Man in future Marvel movies? Here are some of the likely candidates to be the next Iron Man:

Rhodey has been fighting at Tony Stark's side since the beginning, and he already has his own Iron Man suit thanks to his buddy. He seems like the clear choice to take up the Iron Man mantle in tribute to his fallen friend, and the character actually did use the Iron Man name for a stint in the Marvel Comics.

Although Pepper has mostly avoided the action in the Marvel Cinematic Universe, she surprised fans by joining into the final fray of Avengers: Endgame with an Iron Man suit of her own. Pepper definitely proved adept at using her upgraded supersuit, so maybe she will put it to use again as the Avengers' new Iron Man... er, I guess Iron Woman.

Remember that little boy who helped Tony Stark rebuild his suit in Iron Man 3? Well, there is actually reason to believe that this kid, named Harley Keener, could be the person to take Stark's place as the next Iron Man. During Tony Stark's funeral at the end of Avengers: Endgame, the camera panned through all of the other Avengers and their families in the crowd, but one face definitely stood out. A teenage boy standing by himself may not have looked familiar to many Marvel fans, but that is actually the grown-up version of Harley. Given his presence at the funeral and the interest he has already shown in Iron Man's tech, Harley may just be the successor to Iron Man's name.