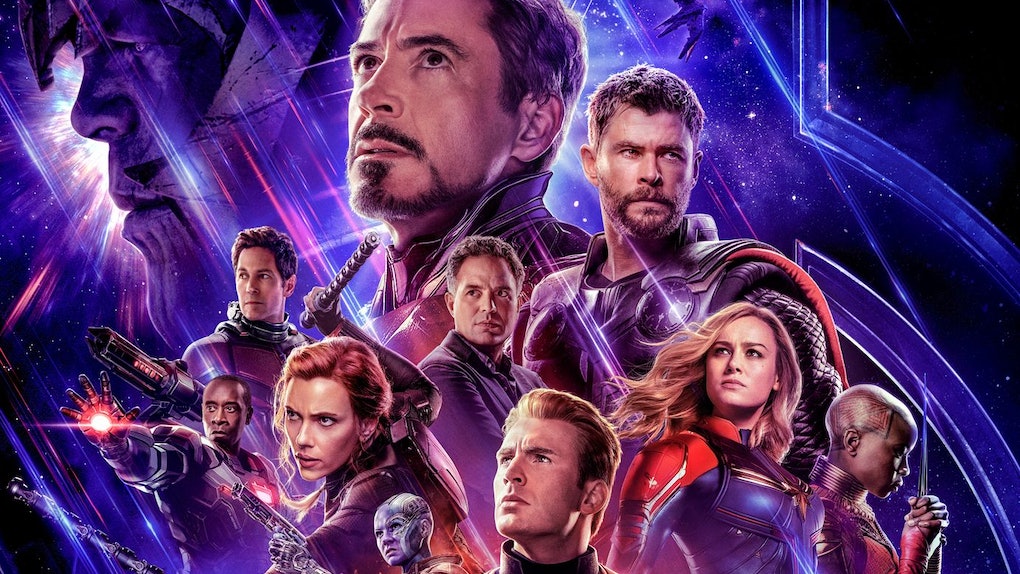 These 'Avengers: Endgame' Ratings Are Perfectly Marvel-lous, So You Better Have Tickets

It's a film 11 years in the making, the culmination of an unprecedented 22 film series comprised of 10 different standalone superhero franchises interconnected within a single universe. Avengers: Endgame is one of the most highly anticipated films in all of entertainment history, with AMC theaters holding round the clock showings to accommodate demand. Is the movie any good? At this point, some might argue such a question is no longer relevant. However, the Avengers: Endgame ratings prove the film about to shatter box office records also happens to be a hell of a ride.

The Marvel Cinematic Universe isn't just remarkable for the singular achievement of creating this chain of films, releasing up to three in a calendar year without any visible box office drop off. It's also exceptional in the critical ratings. Though there have been a few duds here and there, such as The Incredible Hulk and Thor: The Dark World, even these lowest rated films log in around the 67 percent mark, with still rates within the "Fresh" threshold. In short, Marvel has not only released 22 big screen films in this saga, but every last one of them has been a critical success by the average standard of measure.

But perhaps the most remarkable of all, despite the weight this film carries, despite the massive expectations, the need to find a way to tie to tie dozens of characters and stories, to bring the saga to a conclusion, create a pathway for a new phase to begin, and still tell a good story? Avengers: Endgame succeeds, with critics giving it a 97 percent fresh rating with 118 reviews and counting.

USA Today sums it up nicely:

If the Marvel superhero movies on the whole are your favorite band's individual albums, Avengers: Endgame is the triple-disc greatest-hits package with the really awesome cover and a slew of familiar, comforting gems inside.

The Guardian is delighted.

I have to admit, in all its surreal grandiosity, in all its delirious absurdity, there is a huge sugar rush of excitement to this mighty finale, finally interchanging with euphoric emotion and allowing us to say poignant farewells.

The New York Times says this is as good as the MCU gets:

At its best - and Endgame is in some ways as good as it gets - the Avengers cosmos has been an expansive and inclusive place.

As for the box office predictions, it is extraordinarily rare to see a film assumed to be bringing in $1 billion days before the preview night's numbers are counted, but Avengers: Endgame isn't an ordinary film. Theaters are holding 4 a.m showings. Under the circumstances, it is no longer a matter of if the film will reach the billion mark, but how fast. Take it away, Hollywood Reporter:

Marvel Studios and Disney's superhero juggernaut is virtually assured of shattering records with a projected global launch of $850 to $900 million, if not more. That could include a potential all-time best of $270 million to $300 million in North America, where it unfurls in 4,600 theaters, the widest release ever.