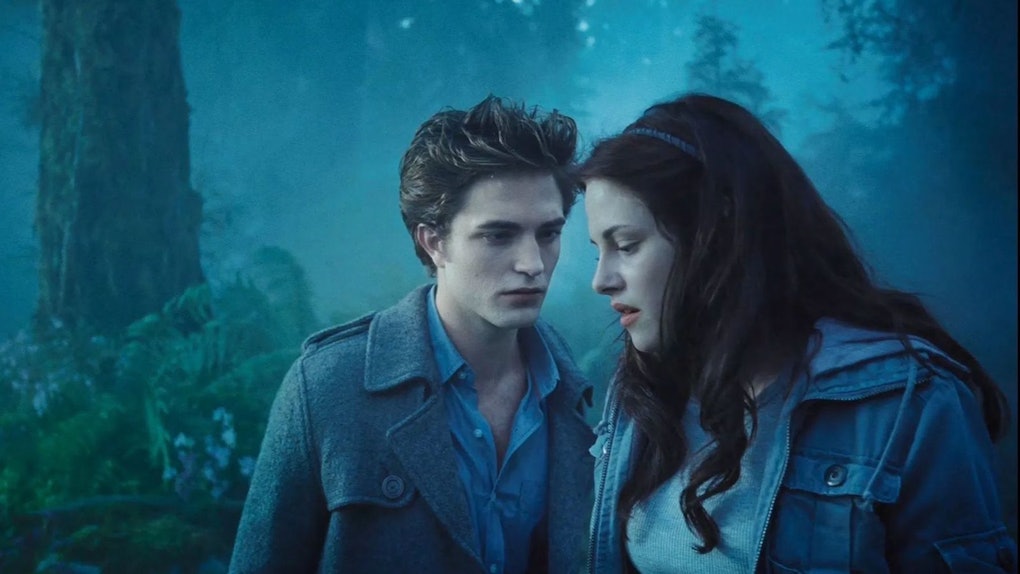 Will There Be A 'Midnight Sun' Movie? 'Twilight's Director Weighed In

Stephenie Meyer's new Twilight book is delivering a huge twist on Bella and Edward's love story, and a lot of superfans are holding out hope the project will be adapted into a movie. While nothing is for sure just yet, Twilight's original director did say she'd be interested in revisiting the Twilight universe with another film. So, will there be a Midnight Sun movie? Here's what director Catherine Hardwicke told Entertainment Tonight about the chances of more Bella and Edward on the big screen:

Twihards have known about Midnight Sun for years, but now the book is finally coming out. It retells the events of original Twilight book from Edwards point of view rather than Bella's. In anticipation of the book, Hardwicke opened up about her thoughts on a possible film adaptation, and her comments actually sound pretty promising. Hardwicke directed 2008's Twilight, the same story that serves as the basis for Midnight Sun, and when asked about the possibility of recutting her movie to make it from Edward's point of view, Hardwicke noted that would likely be difficult since so much of the movie is "in Bella's head." Instead of a recut, Hardwick said she'd be more interested in making another film altogether to adapt Midnight Sun.

Back when Hardwicke was shooting Twilight in 2008, she was one of the only people who had read part of Meyer's carefully guarded Midnight Sun novel. Meyer allowed Hardwicke and Robert Pattinson to read the perspective-swapping book to give them a better idea of Edward's interiority, but the secrecy didn't last. Prior to the first movie's release, multiple chapters of Midnight Sun leaked online, prompting Meyer to announce she was putting the book on indefinite hold. It wasn't until 12 years later that Meyer revealed the book would finally be released in 2020.

While there aren't any current plans for a film adaptation of Midnight Sun, Hardwicke's comments do sound encouraging. However, the biggest snag in making a movie would definitely be convincing Pattinson and Kristen Stewart to reprise their lead roles. The two actors' disdain for the Twilight movies is infamous; plus, they've both become highly in-demand film actors in the years since playing Edward and Bella. Hardwicke herself admitted it would be pretty difficult to get Pattinson and Stewart to return to the franchise.

It sounds like fans will just have to keep hoping a Midnight Sun movie will become a reality. A new film adaptation may not be a sure thing, but Twilight fans can pick up a copy of Midnight Sun once the highly-anticipated novel hits shelves on Tuesday, Aug. 4.