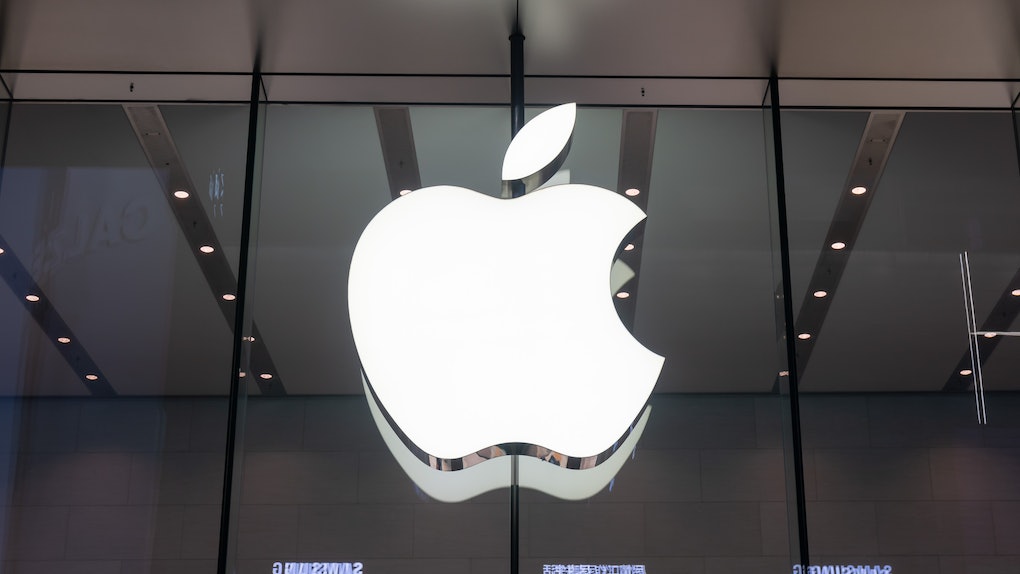 Will The iPhone 12 Have A USB-C Cable? Apple Switched Up Its Charger

Apple finally unveiled the iPhone 12 during a special virtual event on Oct. 13, and the four new models feature some major upgrades like 5G connectivity, better cameras, and more. One of the rumored updates had to do with the charging capability, and if you're wondering if the iPhone 12 will have a USB-C cable, here are the details.

Apple CEO Tim Cook announced the newest additions to the iPhone series during the second fall keynote of the year on Tuesday, Oct. 13. Though the iPhone has historically been released in September, the company delayed the launch of the iPhone 12 due to the coronavirus pandemic. The iPhone 12 will come in four models: iPhone 12, iPhone 12 Mini, iPhone 12 Pro, and iPhone 12 Pro Max.

Though the iPhone 12 has major changes from previous generations, one thing that will stay the same is the Lightning charging port on the phone. That means the new devices won't be sporting a USB-C port, which fans had been hoping for.

Apple attributes these changes to its goal of becoming carbon neutral by 2030, and with a less bulky packaging design for the iPhone 12, thanks to fewer accessories, the company will be able to ship out more devices at one time, cutting down on carbon emissions from transportation.

More like this
Can You Blur Your Zoom Background On Your Phone? Here's The Deal With This Clutch Feature
By Lara Walsh
Here's How To Use The "Hey Spotify" Voice Command For The App & Listen Hands-Free
By Lara Walsh
These TikTok "Pass The Phone" Challenge Ideas Will Hilariously Roast Your BFFs
By Daffany Chan
Stay up to date