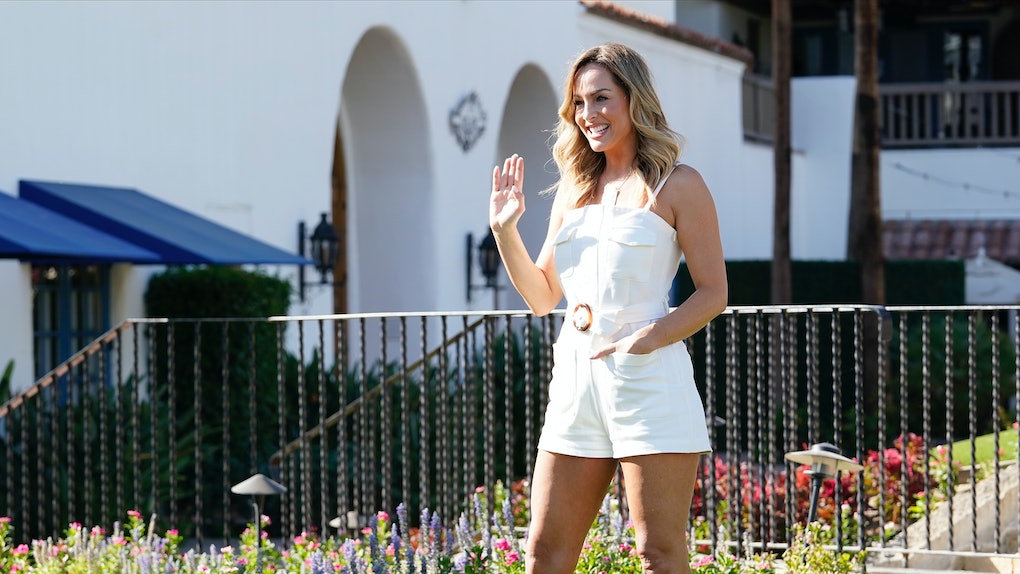 Sorry in advance, but Clare Crawley's season of The Bachelorette is shaping up to truly be one of the most dramatic seasons ever. The only thing that rivals it in terms of drama is all the news coming out about this year's election. As most fans have figured out by this point, Election Day 2020 falls on The Bachelorette's night, so viewers are wondering: Will The Bachelorette air on Election Day 2020? The show is getting bumped from Nov. 3 to Nov. 5.

However, Tuesday, Nov. 3 is Election Day, and this is one of the biggest elections U.S. history. All eyes (and TV news channels) will be on the election returns, so The Bachelorette is giving up its Tuesday night spot. Instead, the next episode of The Bachelorette will air a couple nights later, on Thursday, Nov. 5.

But don't worry; after that, the show will return to its normal time slot Tuesday nights.

It looks like Thursday's episode is going to be a big one, and not just because of the schedule change. There have been many reports that Clare will leave halfway through her season, and it seems like the show is building to that exit in the next episode. Tayshia Adams will reportedly replace Clare as the Bachelorette, and it seems like even Clare could be on board for that change. She told Entertainment Tonight, "I wanted Tayshia as the Bachelorette... like, I support her. I think she's beautiful, I think she's a very grounded woman, a woman who knows what she wants. I completely support that, I supported her....I've wanted her to be the Bachelorette forever. I always was for that."

This article was originally published on Oct. 28, 2020