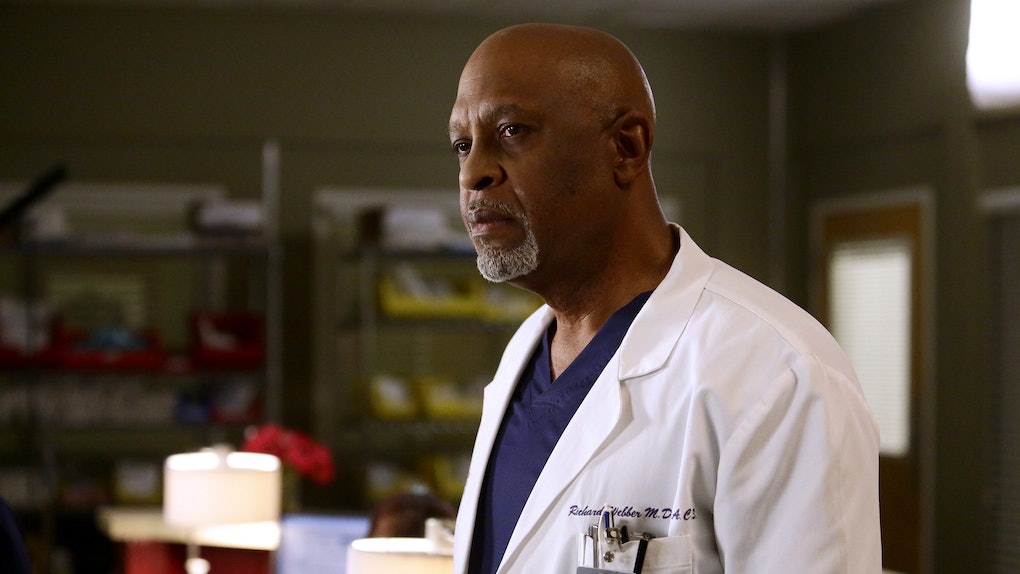 Grey's Anatomy fans narrowly escaped the possibility of losing April Kepner completely when she experienced an life-threatening incident at the end of Season 14 but miraculously recovered. The character ultimately left Grey Sloan Memorial behind, but viewers were still spared the heartbreak of April's death. Her surprise resurrection didn't stop fans from theorizing about who may die next on the series, and according to them, a longtime character may soon be in trouble. As per fans' worries, will Richard die in Grey's Anatomy Season 15?

Richard Webber, played by James Pickens Jr., has been a sort of patriarch at the hospital since Season 1, once serving as the Chief of Surgery and now an attending general surgeon and the residency program director. In the past, he was at the center of some scandalous storylines when the show revealed him to have had an affair with Meredith's mother, hence the addition of their secret daughter Maggie to the roster of characters. Losing his first wife Adele to a heart attack, Richard later married Catherine, but since those two found their happily ever after, the show hasn't exactly done that much with them.

Such inactivity is a key reason why some Grey's Anatomy fans on Reddit think Richard is the next to go when it comes to inevitable character deaths. Reddit user OnATurningCarousel writes on a speculative thread that the death of either Richard or Miranda Bailey would make sense, saying, "Bailey's death would affect both [Grey's Anatomy and Station 19], while Richard hasn't had any particularly interesting storylines lately." Is the show purposely slowing Richard down so his official exit would be a logical shock?

While one fan on the thread points out that Richard and Bailey are "unique and important enough" to have secure spots in the overall storyline, other viewers feel strongly about Richard as the likeliest candidate for getting killed off. He is getting up there in years, and his loss would upset enough of the balance at the hospital and among the staff that there would definitely be plenty of interesting stories to emerge from that plot twist. Who steps into that metaphorical role of being like a papa bear to Meredith? How does Catherine handle her widowhood? Would Meredith fill in his shoes as an even greater leader at Grey Sloan Memorial?

Meanwhile, Pickens is one of the more low-key Grey's Anatomy actors, so he hasn't spoken recently about his future status on the show, but he did cover that question in a September 2016 interview with Previously TV, saying:

It's been such a blast and such a blessing to be part of something that's become iconic. You can't help looking forward to coming in every day. The challenge is more for the writers to keep it fresh by bringing in new characters or taking a plot twist or taking a character that had a relationship here and then aligning him with somebody else. That's what makes good TV now and keeps the fans coming back and watching, so to be a part of that — I enjoy coming back every day for that, and I enjoy the adventures, and now this journey is going to continue.

Seeing as the upcoming year of Grey's Anatomy has been labeled "The Season of Love," all of this focus on death may turn out to be totally unnecessary. But then again, things can never stay light and happy for too long on this series, so someone has to kick the bucket eventually, right? If we are due for a major character's death this season, let's hope it comes with plenty of fair warning beforehand.