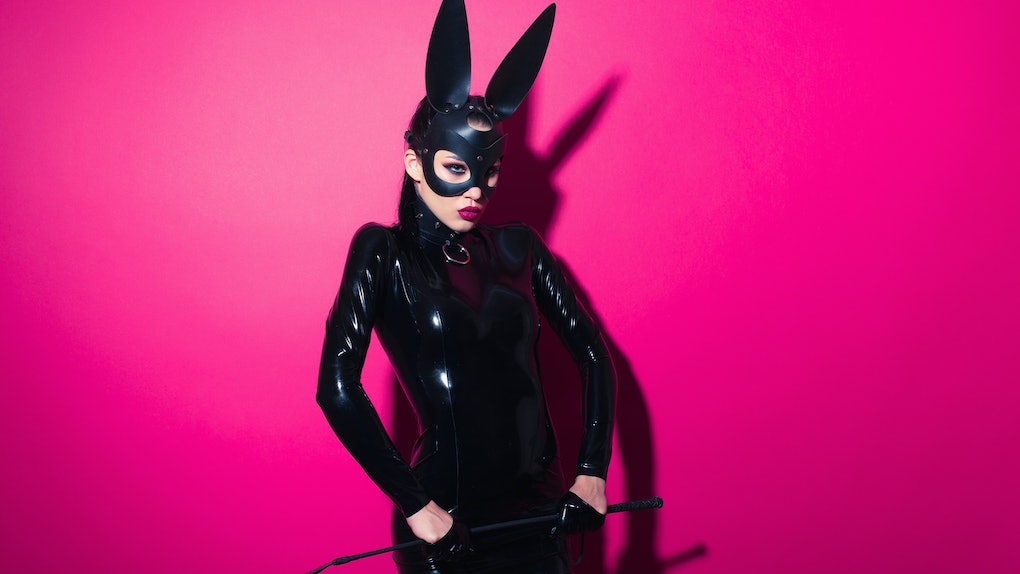 It’s about giving up control.

I try very hard to have a lot of control in my life and there is something about being submissive in the bedroom that is foreign and exciting, in a way. I wouldn't live the lifestyle that goes with it, but just the intimate part of it can really be fun.

For many reasons. It allows feeling very vulnerable and open to a partner, and that being ok. It can have a wide range of different experiences. It can be silly, intense, unique, sensual. Also, I just like the sensations.

For me, it's being at someone else's complete control that knows you and you trust them. It can be absolutely thrilling. I've had other people tell me that they control everything else in their life, so they want someone else to take control in this area of their life.

I love the release it gives me and the power and control aspect of it. It helps me access emotions that are hard to get to otherwise.

The exploration and experimentation makes it hot.

There’s something about exploring and trying things with someone I trust that’s just a lot of fun.

Another unexpected benefit whilst partaking in bondage: It's quite a creative form of expression, and it sparks creativity within us, giving us a rich source of material for writing, acting, art, film production, and even video game development!

It enables them to fully surrender.

I only engage in such exchanges with people I have a real connection with, who fully understand that what is allowed to happen in the specific moments of exchange are sacred and don’t carry over to any other area. I ALLOW them to do and say the things they do, with absolute trust and knowledge that we respect each other and our boundaries.